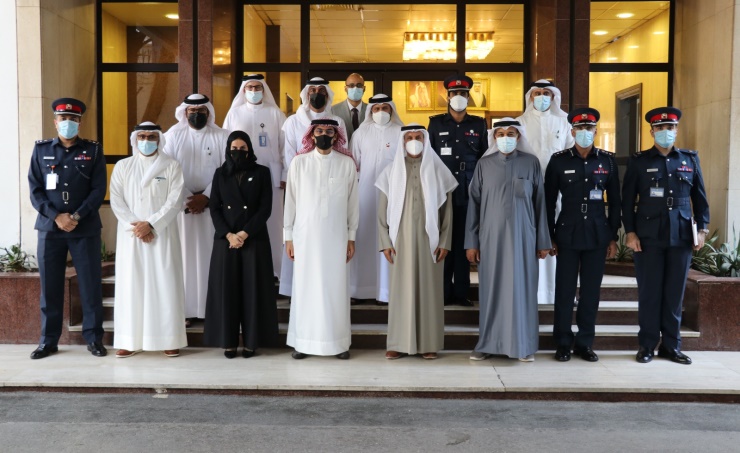 The special passport renewal service was launched during the meeting via Bahrain.bh. The meeting also reviewed upcoming electronic priorities, initiatives and projects, such as the e-residency permits and the issuance of passports for the first time (newborn).

The Undersecretary highlighted that the e-residency permit service would save time and effort for both the sponsors and residents. Electronic work permits will replace the work permit stickers. In addition, the services would be available throughout the day without the need for personal attendance to service centres.

The NPRA introduced the renewal of passports in 2014, and the service attracted 52000 transactions from January to November 2021. In addition, the e-visas services were launched this year, and more than 55000 visas were issued in the same period.

He asserted the continuation of the NPRA to implement plans and programmes to provide the best services to citizens and residents to contribute to achieving the economic goals of Bahrain 2030.