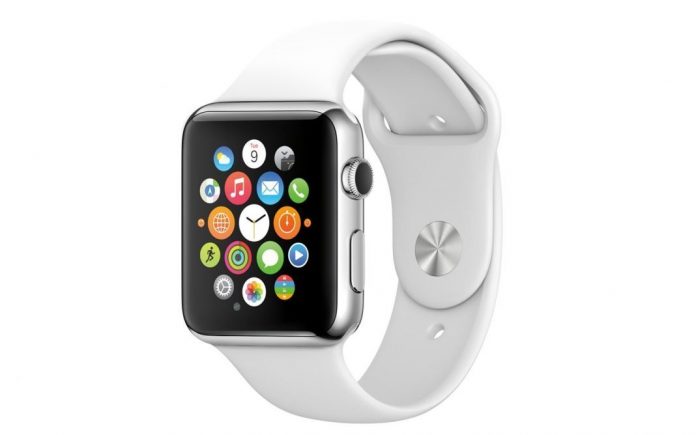 The impending launch of the Apple Smart Watch will usher humankind into a new relationship with technology. Previously technology was something that we used when needed, and we always had the option to put it aside and continue with our lives. This new technology is more than just ‘wearable tech’; it will become part of us, networked with our physiology.

Of course, wearable technology is nothing new but Apple has never been a company that makes inventions. Rather, it is in the business of resurrecting ‘dead’ ideas and making them work. Examples include digital music players, tablet computers and smart phones. The genius of Apple is that it takes products that we never wanted before and convinces us that we can’t live without them!

The ‘dead body’ that Apple has dug up this time, the smart watch, has a whole cemetery-full of failed products behind it. As before, Apple has thought through the product so carefully, designed it so seductively, and embedded it so snugly in a web of content and services, that it is irresistible. I might even buy one!

The Apple Watch is not just new technology; it is technology that is trying to colonize our bodies. It doesn’t just tell the time, access the internet and make calls, it tracks our movements and listens to our heartbeat (and sends it to our medical doctor, if we like). It has the potential to put our whole body on-line and even become our exercise coach! It’s like a pushy date that wants to get intimate too quickly. It is a watershed moment for humanity – do we want to stay organic or are we happy to become part-organic/part-technology androids?

Wrist watches first became popular in the 1920s after soldiers came back from the First World War wearing military-issue ‘trench watches’. They haven’t evolved much since then and it seems that we have preferred our watches to remain dumb. The first calculator-watches only appeared in the mid-1970s and they were followed by equally unsuccessful pager-watches and phone-watches. In 2004 Microsoft produced the SPOT watch that conveyed instant messages, weather forecasts and radio signals but it died unnoticed. All Apple’s main rivals (Samsung, Sony, LG and Motorola) have produced some form of smart watch but none has broken into the mainstream market as yet.

Other ‘wearables’ are starting to make an impact, especially fitness trackers such as Fitbit, Jawbone’s Up and Nike’s Fuelband, but most people don’t want to be ostentatious about wearing technology in public. The Apple Watch may change that as it is pretty, small and surprisingly light. Furthermore, its sapphire touch screen is slightly curved and it looks more like jewellery than technology.

To wear a device that is linked so intimately to our bodies makes us become slightly post-human. It may also make us over-connected, as smart phones have done, and less in touch with reality, with frightening consequences. Will it cause us to pay more attention to the shallow messages of distant strangers than to the comforting thoughts of our close-at-hand loved ones? Will we forget how to be alone and undistracted, lost in our own thoughts, and be totally engulfed in a virtual world in which we are reinforced by meaningless ‘likes’?

Technology has empowered us but it has also taken away our control of information, images and personal details. The smart watch may be intimate but the internet is more public than ever. Eventually our most intimate details could be accessible to everyone. Do we really want that?

To some people, science is a belief system that clashes with their religion, whereas to others, it is an irrefutable set of facts handed...
Read more
bahrain science centre

Bahrain is bracing itself for another Grand Prix and speed is in the air. Fortunately the new traffic laws are forcing motorists to drive...
Read more

Under the patronage of Mohammed Ali Al Qaed, Chief Executive of the Information and eGovernment Authority, the "Virtual Bahrain 2020" conference and exhibition will...
iGA