The National Medical Taskforce for Combating the...
NewsInvestcorp agrees to sell Agromillora, a Spanish provider of advanced plant propagation services to the agricultural industry 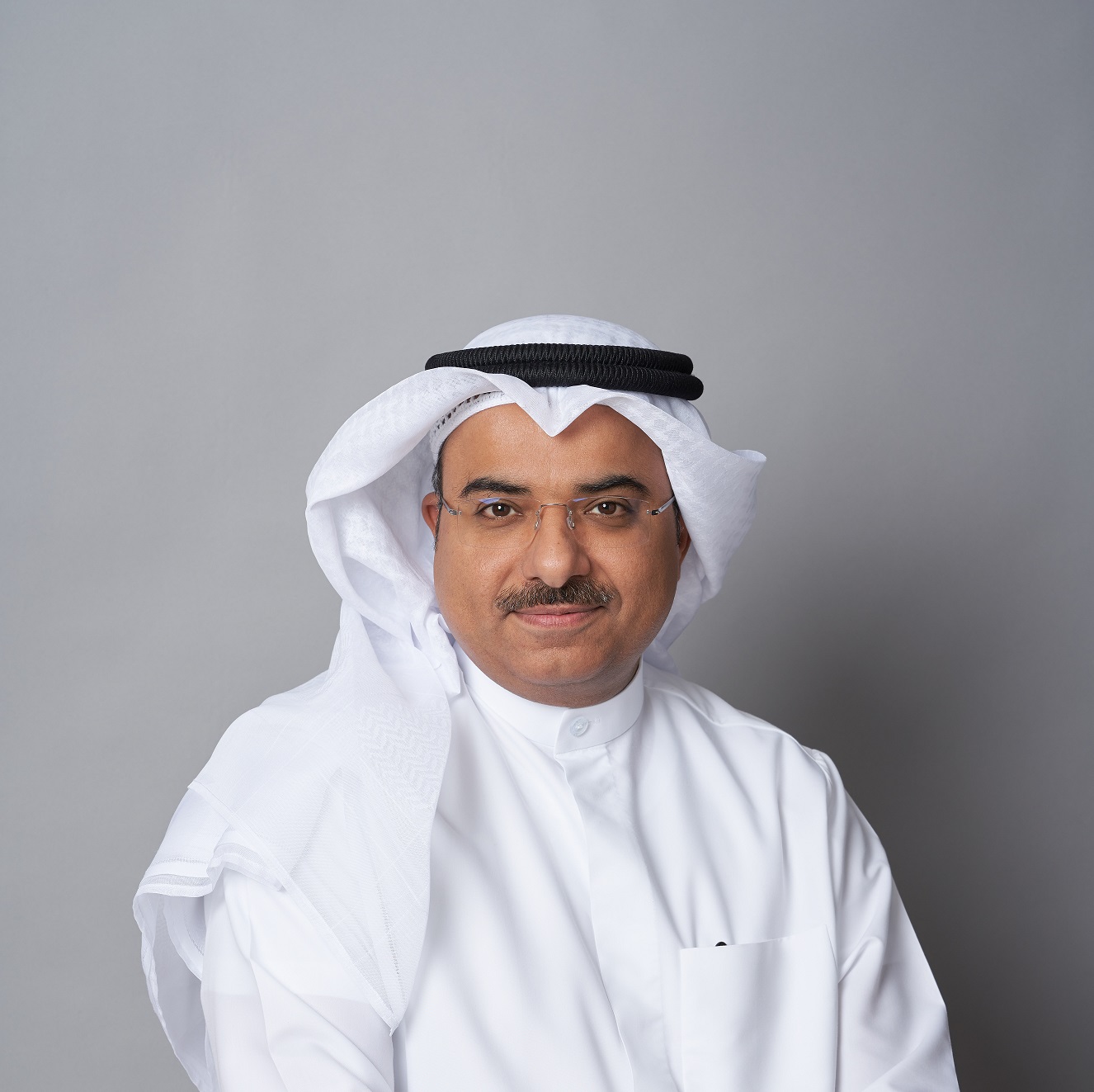 Investcorp, a leading global manager of alternative investment products, today announced that it has sold its majority stake in Agromillora (“the Company”) to the founders of Agromillora and to Edify, the investment holding company controlled by the Despature family. The financial terms of the transaction were not disclosed.

Founded in Barcelona in 1986, Agromillora is a global provider of advanced plant propagation services to the agricultural industry with a focus on permanent crop producing trees including stone fruit trees, citrus trees, almond and other nut trees, olive trees, berries and vines. In the 1990s and early 2000s, the Company pioneered the production and marketing of trees for high-yielding olive orchards with the disruptive technology of high-density planting. Today, the Company provides nurseries and growers worldwide with a complete portfolio of high-density trees through tissue culture propagation laboratories located across five continents and develops proprietary rootstocks for high-density plantation models and products. As growing global food demand raises ever increasing demands on nature’s resources, Agromillora’s activities contribute to increasing the efficiency of food production.

Investcorp invested in Agromillora in December 2016 and has worked closely with its founders and management team to drive growth through international expansion and continuous innovation. This has included supporting Agromillora to strengthen and expand its market position, investing over €30m in growth initiatives across Europe, the US, Latin America, and Australia and ultimately increasing the adoption of high-density plantation models across crops and geographies.

Yusef Al Yusef, Head of Investcorp’s Private Wealth, added: “Since our acquisition of Agromillora, we have witnessed the hard work and passion of the entire team to help grow the business and show true innovation in the agricultural sector. It was a pleasure working with the team and we wish them continued success in their next phase of growth”.

Jordi Mateu, CEO of Agromillora, added: “Investcorp has been a true partner to us over the last five years supporting the development of Agromillora, which is now in great shape for the further opportunities that lie ahead”.

Since 2012, Investcorp has invested €1.7 billion in companies across Europe. The successful sale of Agromillora follows other successful previous investments in other Spanish companies, such as Grupo Esmalglass-Itaca and Fritta, and follows the sale of another portfolio company, Dainese, announced in March 2022.