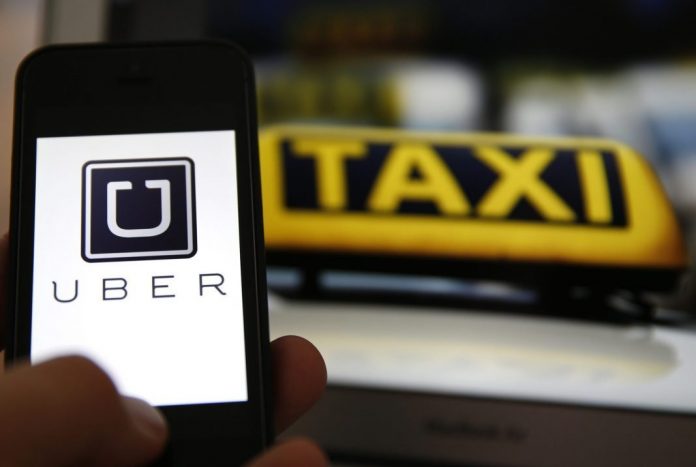 Is Uber The Root Of All Evil?

It is a truth universally acknowledged, in the enlightened liberal semi-socialist California circles in which I often move, that #Uber is evil. It is accepted as axiomatic that they exploit their drivers; they brazenly reject the rule of democratic law, while simultaneously kowtowing to authoritarian China; they use vicious and/or deceitful tactics; and they ignore the needs of the disabled.

Y.K. Almoayyed & Sons, the sole distributor of Renault vehicles in the Kingdom of Bahrain hosted a special delivery ceremony in Bahrain to hand...
Read more
Inside Bahrain