Whether you’re a landlord or a tenant,...
Sports This WeekIsa bin Abdullah Crowns Al Awadhi as Champion of the Endurance Season Opener 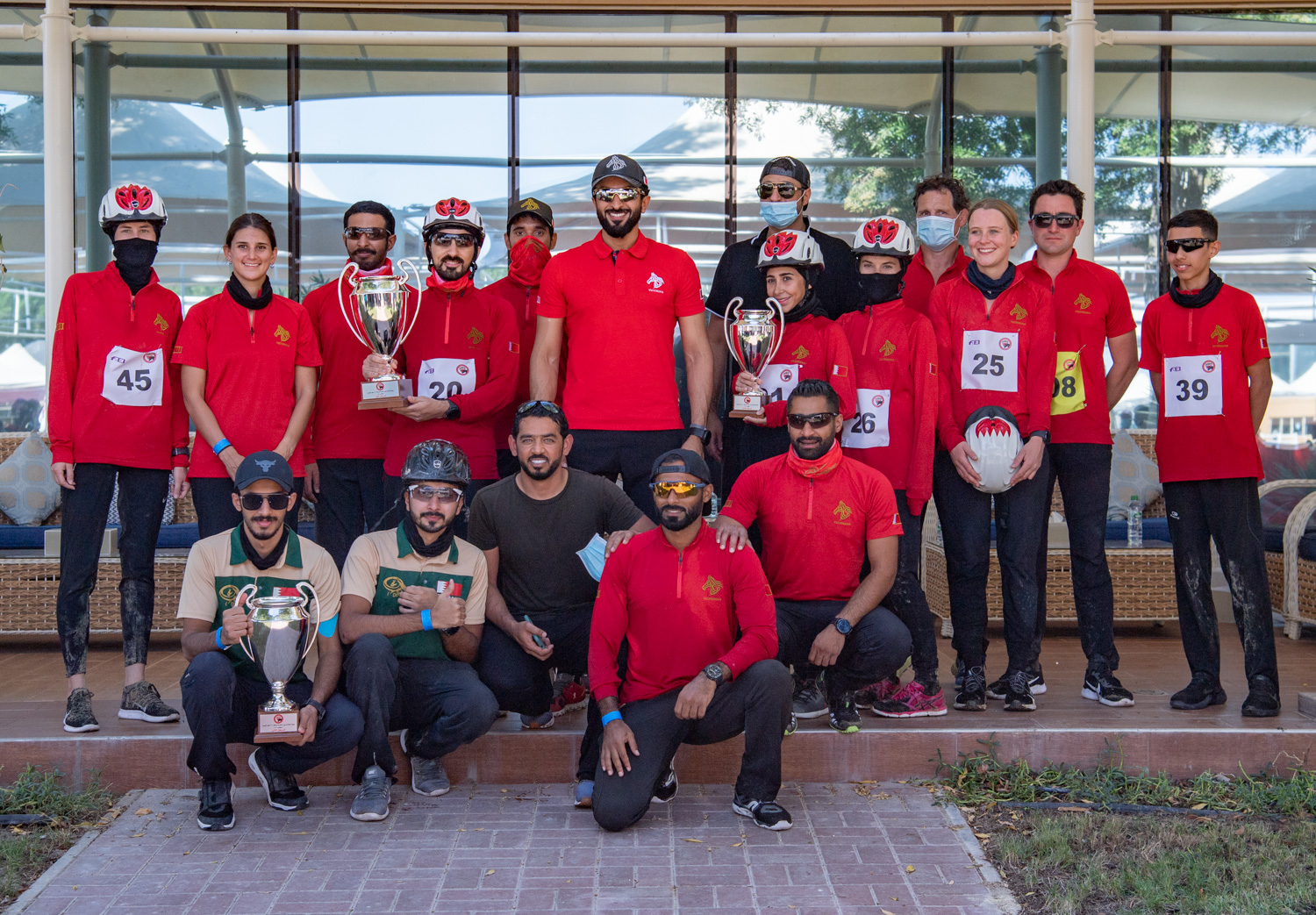 “We are happy with the level of excitement and competition featured in the season-opening races thanks to the presence of many top participants from Bahrain and Europe as well as other countries. To see 160 competitors in one race is a source of pride for us,” HH Shaikh Nasser said.

Commenting further, HH Shaikh Nasser explained: “All the participants tried to take a strong lead from the beginning. This has triggered a stiff competition among all the participants as evidenced by the frequent change in positions until Al Awadhi secured a narrow victory.

“The wide participation contributed to creating an exciting competition. This confirms we will witness a great endurance season.”

Furthermore, HH Shaikh Nasser described the organisation of theevent as “incredible”, thanking BREEF and its President HH Shaikh Isa bin Abdullah for the outstanding efforts they put together to make it a tremendous success, especially that they conducted over 1000 swab tests for the participants and the members of the organising committees.

From his side, HH Shaikh Isa bin Abdullah thanked HH Shaikh Nasser for his support and follow-up to the race, pointing out that HH’s backing and presence contributed to making the season opener a huge success.