Have you ever wondered about the differences...
CultureInside BahrainJustice, Islamic Affairs and Endowments Minister opens Ahmed Al Khaja Mosque 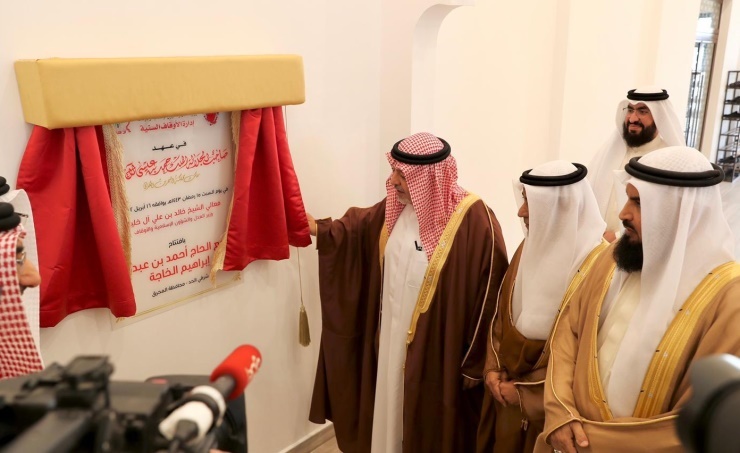 The inauguration follows the order of His Royal Highness Prince Salman bin Salman Al Khalifa, the Crown Prince and Prime Minister, to open and restore 20 mosques run by the Sunni and Jafferi Endowments Directorates.

He valued the initiative of the Al Khaja family, which constructed the new mosque in East Hidd Town.

He thanked the Ministry of Justice, Islamic Affairs and Endowments for facilitating, along with other official authorities the construction of the mosque, in tribute to late Haj Ahmed Al Khaja.