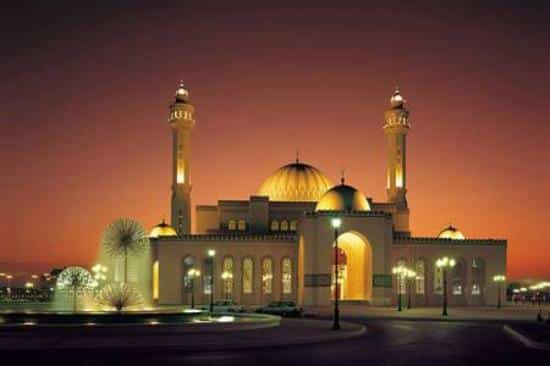 The Ministry of Justice, Islamic Affairs and Endowments decided to gradually open mosques, by allowing the performance of the Fajr (dawn) prayers daily, starting from Friday 28 August.

The move follows the announcement of the Supreme Council for Islamic Affairs (SCIA) on the gradual reopening of mosques and resumption of collective worship and religious gatherings, taking into account all necessary precautionary measures in force in the kingdom to limit the spread of the novel coronavirus (COVID-19).

Mosques all over the kingdom will be opened for men to perform Fajr prayers only, under the supervision of the relevant endowments directorate, and those that fail to meet the organisational and health requirements will be closed.

The Friday prayer will remain suspended, except for the Ahmed Al-Fateh Mosques, where it will be performed with the participation of a limited number.

The Justice Ministry outlined the necessary health precautionary measures to be followed for the gradual reopening of mosques and resumption of collective worship, as follows: