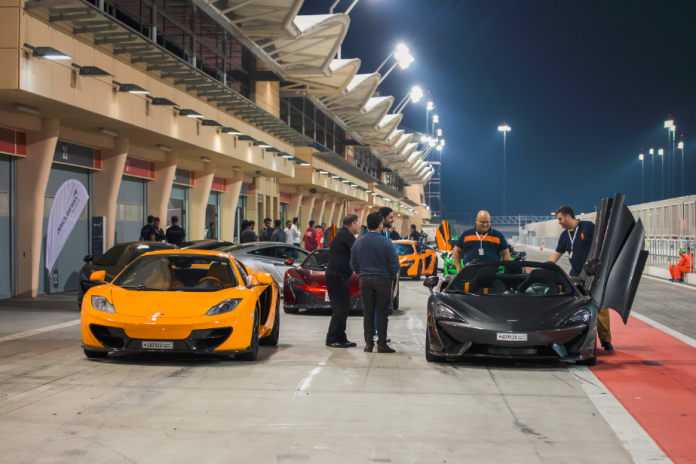 Kanoo Motors, a leading high-end automotive retailer and the official distributor of McLaren in the Kingdom of Bahrain, hosted another McLaren track event bringing the McLaren 600LT back to the Bahrain International Circuit (BIC) due to popular demand.

Over 50 supercar owners and enthusiasts attended the second “Private Evening” event of 2019 to get a chance to drive the 600LT on the distinguished international racetrack along with select McLaren Sports Series and Super Series cars. 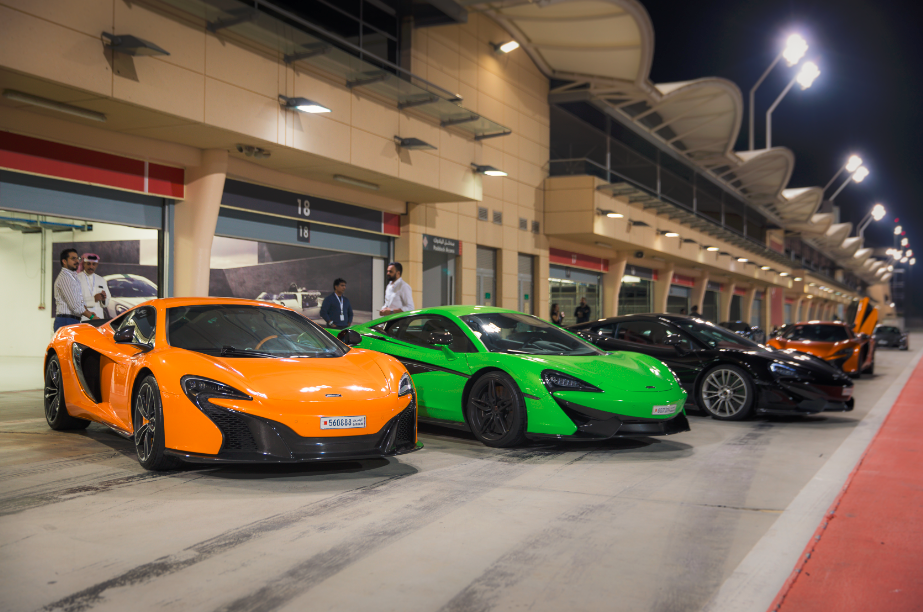 Trevor Fletcher, Head of McLaren Bahrain, highlighted the importance of hosting such events for enthusiasts: “McLaren Bahrain promised to give our customers and fans the best supercar experiences and we continue to deliver on that promise with these events. We want people to experience our cars and we want them to do it in the best possible situation; at a world renowned track and with their friends and other likeminded individuals.”

Shaikh Salman bin Isa Al Khalifa; Chief Executive Officer of the Bahrain international Circuit lauded the McLaren 600LT’s performance on the racetrack stating; “It was an unbelievable experience. The 600LT is an amazing drive; it really comes to life on the track. The car is just at one with itself” 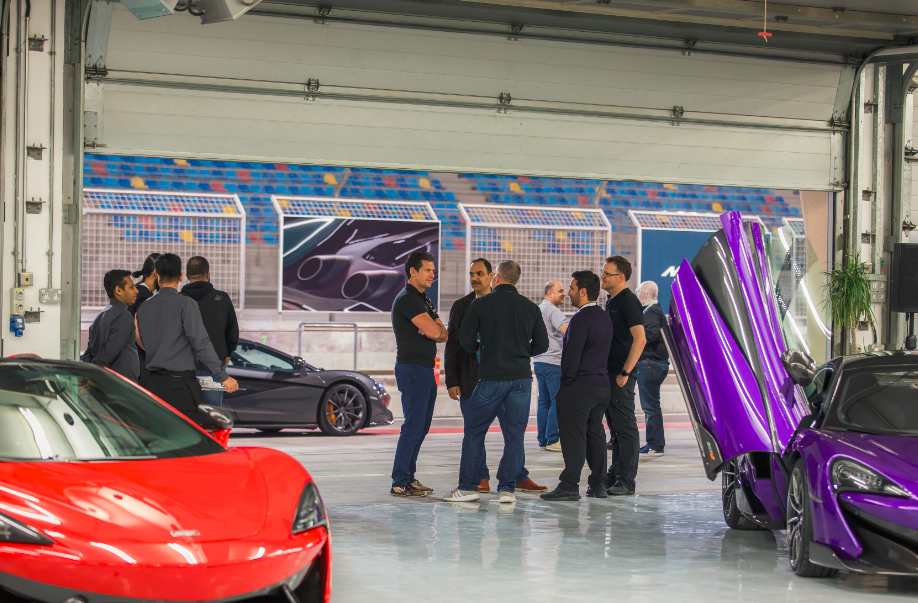 The Longtail lineage from McLaren epitomises the McLaren philosophy of producing lightweight super-sports cars that deliver extreme performance and are exceptionally rewarding to drive. With the engine management, system of the 3.8-litre twin-turbocharged V8 recalibrated and less back pressure from a top-exit exhaust system that is even shorter and more extreme than previous models, allowing the engine to breathe more freely.

The McLaren Sports Series as well as Super Series models were also on display for interested customers. Owners displayed their personal McLaren cars at the event, which included the 650S and 650S Spider, LeMans, Senna, and 570GT4s.

For more information about McLaren Bahrain, interested parties can contact the showroom in Tubli on 80007878 or visit Bahrain.McLaren.com

Zain Bahrain, the leading telecom operator in the Kingdom, has recently joined “Global Zone”, the carrier-neutral transit zone in Bahrain, to support its digital...
Read more
PR This Week

The American University of Bahrain (AUBH), has announced the appointment of Mr. William D. Hurt, as the institution’s Chief Operating Officer. He joins the...
Read more
PR This Week

In line with Batelco’s commitment to provide connectivity to all areas of Bahrain, the Kingdom’s telecom market leader has delivered mobile coverage for Jarada...
Read more
PR This Week

As leading technology companies are planning to make remote working the ‘new normal’ and users of major virtual conference services such as Zoom and...
Read more

The Chairman of the Labour Fund 'Tamkeen', Shaikh Mohammed bin Essa Al Khalifa, held a meeting with Tamkeen’s Board of Directors, and Chief Executive,...
Sports This Week

Zain Bahrain, the leading telecom operator in the Kingdom, has recently joined “Global Zone”, the carrier-neutral transit zone in Bahrain, to support its digital...
PR This Week

In line with Batelco’s commitment to provide connectivity to all areas of Bahrain, the Kingdom’s telecom market leader has delivered mobile coverage for Jarada...
PR This Week