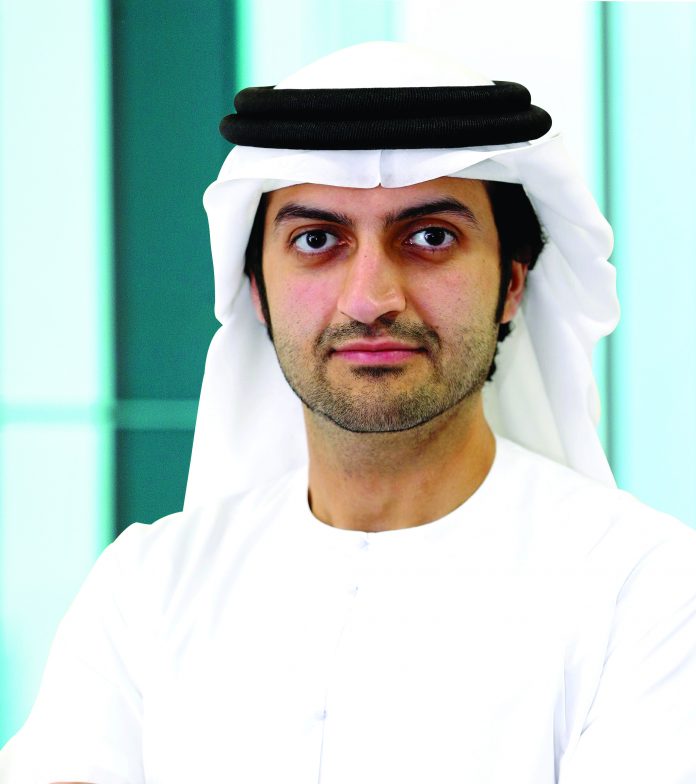 Khaleeji Commercial Bank (KHCB), one of the leading Islamic banks in the Kingdom of Bahrain, has announced the appointment of Mr. Jassim Mohammed Al-Seddiqi as Chairman of the Board of Directors during a meeting held on Tuesday, April 3rd 2018 at the Bank’s headquarters in Bahrain Financial Harbour.

Mr. Jassim Al-Seddiqi’s appointment as Chairman of KHCB’s Board of Directors is a vital and valuable addition to the Board, given his rich experience in senior positions in banking and investment fields, as well as his membership in a number of boards.

On this occasion, Al-Seddiqi stated “I am very proud to be a board member of KHCB, one of Bahrain’s leading Islamic banks which was able to position itself among the Kingdom’s leading banks and financial institutions through excellent financial performance. We will work to invest in the bank’s outstanding status and its solid financial base to compete and garner further achievements in the coming period. It is a pleasure to chair the Board of Directors and to work with its eminent members and the Senior Management Team, side by side.”