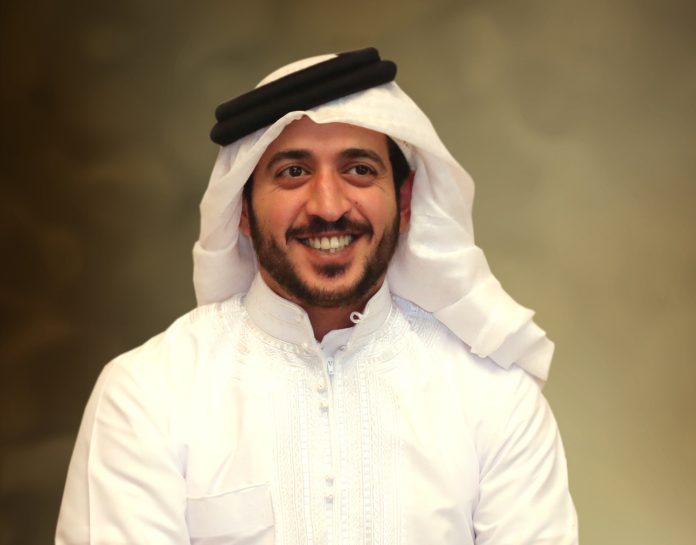 The 6th Khalid bin Hamad Futsal League competitions, held under the patronage of His Highness Shaikh Khalid bin Hamad Al Khalifa, First Deputy President of the Supreme Council for Youth and Sports, President of the Bahrain Athletics Association and Honorary President of the Bahrain Sports Federation for Disabilities, witnessed the special attendance of the international referees who represented the Kingdom in the last two editions of the World Cup, consisting of Nawaf Shukrallah, Yasir Tulefat and Ibrahim Mubarak, in honour of their great success and commendation.

International Referee Shukrallah said that he was happy to be present at this youth forum, which has witnessed great success since its inception. He affirmed that the interest and patronage of HH Shaikh Khalid bin Hamad Al Khalifa for this initiative has impacted its success greatly, adding that “The noble objectives of HH Shaikh Khalid bin Hamad Al Khalifa are not limited to sports but extend to other aspects also, the most important of which is humanitarianism by opening participation to various individuals, including those with disabilities, young women and ministries.”

He added that the expansion of the participation slot will strengthen relations and enrich Bahraini sports with various raw talents from youth centres and clubs.

For his part, Assistant International Referee Yasir Talfat asserted the importance of the Khalid bin Hamad Futsal League at the local level and its gained importance to various parties, both clubs and youth centres, in addition to the media attention it receives. He pointed out, “The league managed to attract a wide range of youth from the cities and towns of the Kingdom, which entails the potential of extracting football talents capable of representing our clubs and national teams.” A large number of participants in this year’s edition is evidence of the successes achieved in the past five years, he said.