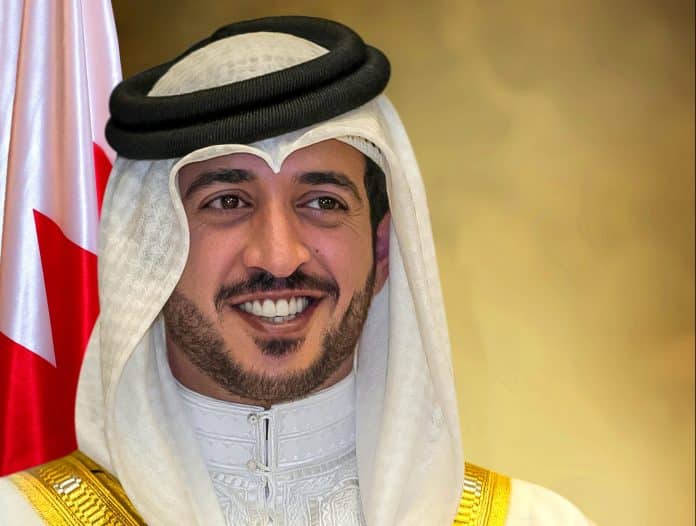 BRAVE Combat Federation, the biggest sports property in the history of Bahrain, has launched an awareness campaign to combat the spread of Coronavirus worldwide, in accordance with the ethos of KHK Heroes, founded by His Highness Shaikh Khaled bin Hamad Al Khalifa. The initiative has been praised by fighters, members of the media and the MMA world as the leadership of His Highness Shaikh Khaled in these difficult times has been one of the high points of the coverage.

Fox Sports Asia has praised BRAVE CF champion Stephen Loman and HHSK for their roles in uniting the MMA world through the #BRAVECombatsCovid19 campaign, while the awareness engagement has been noted by top press in Brazil, where Record TV (second largest network in the country), has also noted the #BRAVECombatsCovid19 as the premier initiative in the world of mixed martial arts.

In the United States, specialized MMA media has also made it a point to spread the awareness campaign stateside, with several websites covering #BRAVECombatsCovid19 and explaining that BRAVE CF, through KHK Heroes and Shaikh Khaled, has been the first organization to actually take action in the combat sports world.

Fighters from all corners of the world have actively joined in the campaign and have followed Shaikh Khaled’s leadership, praising the initiative directed by HHSK, as well as posting instructions on how to avoid the spread of Coronavirus as well as alerting their fanbase over the risks of the disease.

BRAVE CF world champions Stephen Loman, Jarrah Al-Selawe, and Eldar Eldarov have followed His Highness Shaikh Khaled’s lead by sending messages of hope and caution to their thousands of followers and have also extended their congratulations to KHK Heroes and His Highness for the initiative.