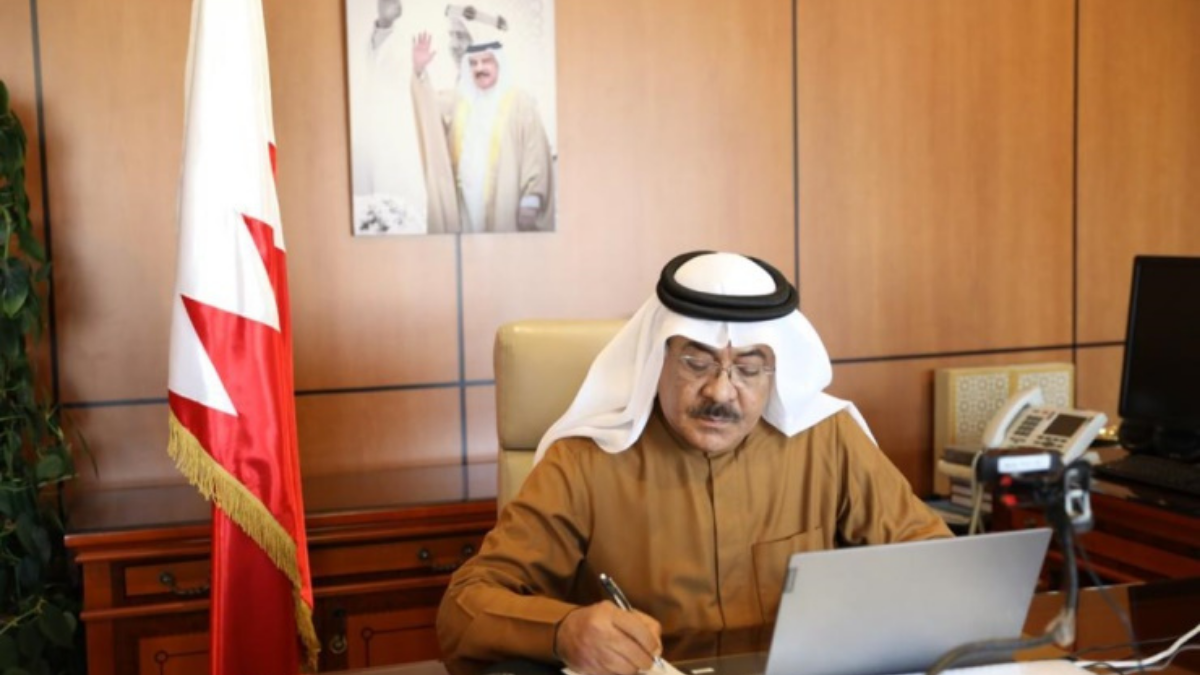 A new medal named after His Majesty King Hamad bin Isa Al-Khalifa has been announced.

The King Hamad Medal for Peaceful Coexistence will recognise leading personalities and international organisations that support the noble human values embraced by the Kingdom of Bahrain hundreds of years ago, before  blossoming under the prosperous reign of His Majesty the King.

The medal was endorsed as the Board of Trustees of the King Hamad Global Centre for Peaceful Co-existence convened for its regular meeting for 2021.

Board of Trustees Chairman Dr. Shaikh Khalid bin Khalifa Al-Khalifa presided over the session, in the presence of vice chairmen, members and Secretary-General Sumaya Almeer. .

“The medal will contribute to enhancing regional and global awareness of the importance of respecting religions and accepting others to achieve peace and harmony among different peoples and societies”, said the board.

Dr. Shaikh Khalid bin Khalifa Al-Khalifa extended deepest congratulations to HM the King, marking the decision of the Board of Trustees of the Moscow State University for International Relations to award HM the King an honorary doctorate, in recognition of his noble role in promoting peaceful co-existence, and dialogue among various religions and cultures.

The board members discussed the positive outcome of the successful official visit to the Federative Republic of Brazil at the level of the South American continent and the world.

The panel discussed the developments of the King Hamad Programme for Faith in Leadership with the two prestigious universities of Oxford and Cambridge, in addition to the programmes and courses of the King Hamad Chair for Interfaith Dialogue and Peaceful Coexistence at Sapienza University, in Rome, Rome.

It also discussed the launch of the King Hamad Cyber Peace Academy, stressing the success of these programmes and initiatives in promoting a new generation of young leaders and researchers aspiring to spread peace and love among all peoples.