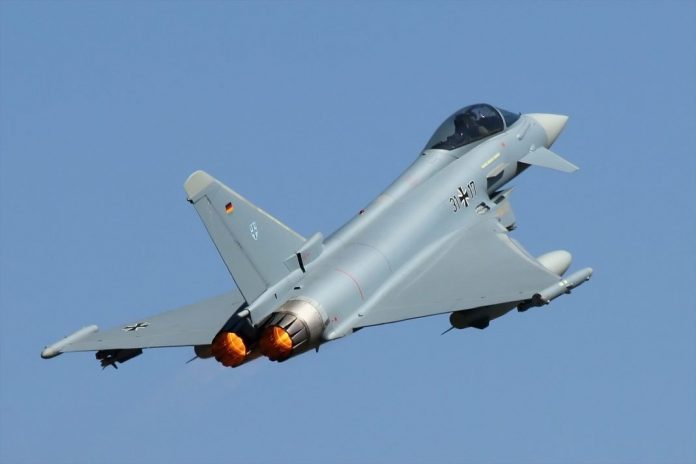 Kuwait signed a memorandum of understanding to buy 28 Eurofighter jets as per Reuters reports.  Kuwait becomes eighth country to purchase the combat planes. Reports indicate that earlier that the Gulf state had agreed to buy Eurofighter jets in a deal worth up to 8 billion euros ($9 billion).

“We consider this agreement as a strong market signal for additional orders in the next few years,” Eurofighter spokesman Theodor Benien said, adding that Denmark, Belgium, Malaysia, Indonesia and Saudi Arabia were among other interested customers. Deal is expected to be around Bn 7-8 euros.