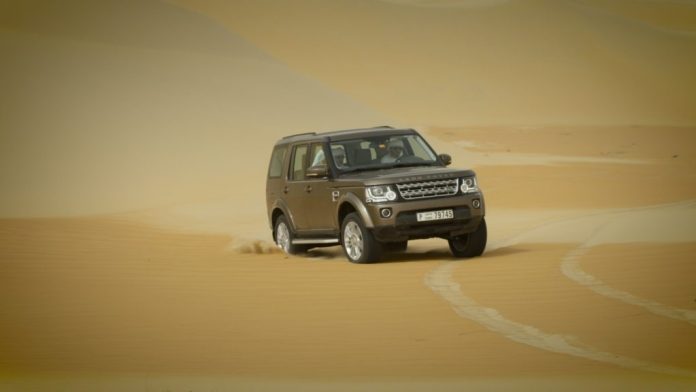 Land Rover Traces the Tropic of Cancer Through the UAE

#Land #Rover MENA has partnered with National Geographic Abu Dhabi to send intrepid Emirati adventurers, Omeir and Mohammed bin Malek, to trace the Tropic of Cancer on an epic journey through the #UAE. The demand of an expedition of this nature creates extraordinary challenges for the adventurers and the Land Rover LR4’s off-road capabilities made it the only choice to take on this unprecedented journey.

In today’s world there remain only a few places on earth which are yet to be mapped. However at the heart of the UAE lies the unchartered route of the Tropic of Cancer, the most northerly circle of latitude on earth at which the sun may appear directly overhead at its culmination. This event occurs once per year, at the time of the Northern solstice, when the Northern Hemisphere is tilted toward the Sun to its maximum extent.

The Tropic of Cancer adventure is the latest chapter in a series of projects delivered by Land Rover MENA as part of the MYLAND communications platform that aims to highlight inspiring stories from and about the dynamic Middle East and North Africa region. The adventure was documented by National Geographic Abu Dhabi Channel.

Imperative to the Earth’s amount of solar insolation and the creation of seasons, the Tropic of Cancer is one of the five major degree circles of latitude dividing the earth. Running through the the Emirate of Abu Dhabi, the Tropic of Cancer gives the Emirate’s climate its arid nature, which is characterised by high temperatures throughout the year. 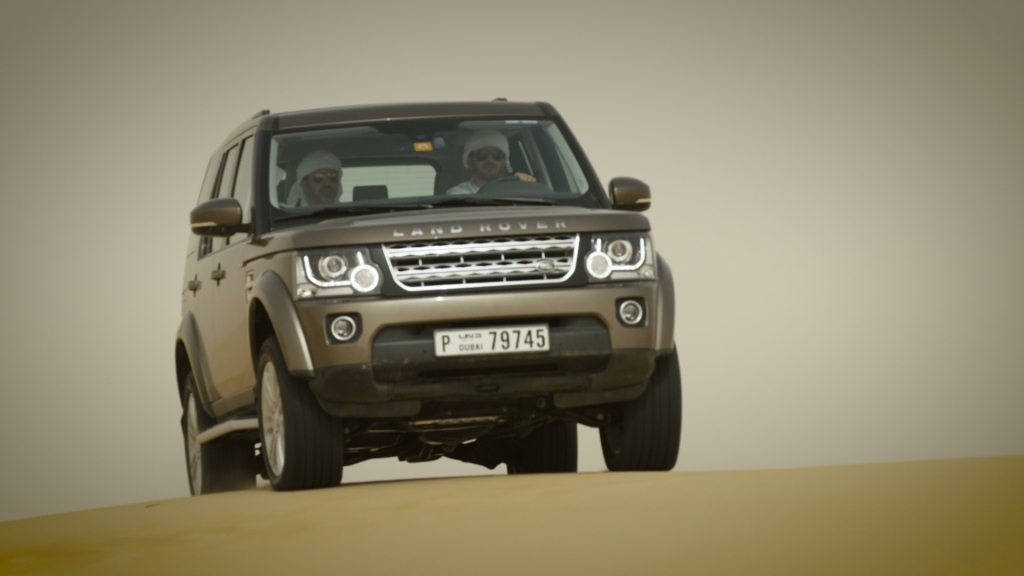 Driven by their passion for their land, the bin Malek brothers travelled the harsh landscape in the Land Rover LR4, mapping the unexplored and discovering how people have adapted in order to thrive in this tough environment.

Omeir bin Malek, one of the journey’s explorers said: “The combination of adventure and education is what I found to be the most exciting part of this journey. We met the people who live in this arid environment while experiencing the thrill of driving the very capable Land Rover LR4. We discovered a part of our land that we never had the chance to venture into before.”

Hannah Naji, Marketing Communications Director at Jaguar Land Rover MENA said: “Land Rover was made for this land; when the Series I was released in 1948 it took on the harsh environment connecting people and places when few roads existed. Now, the LR4 is contributing to tracing the path of roads less travelled, and map the section of the Tropic of Cancer that passes through the UAE.”

Exposed to the sun, the region receives a higher dose of the sun’s energy than anywhere else on the planet. It is for this reason that the portion of the Tropic of Cancer that runs through the UAE is one of the few sections that has never been mapped, marked or even truly explored.

National Geographic Abu Dhabi has been operational for the past six years. As the first National Geographic Channel throughout the network as a free to air, Arabic channel, it reaches almost 50 million households across the MENA region.

“We want to remain true to our mission of delivering the best factual entertainment and locally relevant content”, said Sanjay Raina GM of Fox International Channels Middle East. “We have become part of our audience’s fabric and daily life. Always looking to defy expectations, to strive for the remarkable and seek out the best stories for our region and beyond. We are very proud to have had such a successful collaboration with Land Rover, highlighting the importance of such an initiative as MYLAND.”