Lezzet Restaurant, in Argan Village, is one... 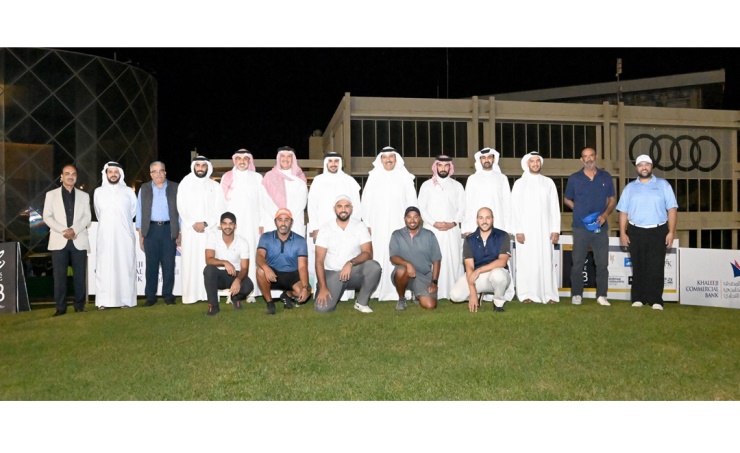 HH Shaikh Mohammed bin Salman highlighted that the Kingdom’s sport sector continues to develop, thanks to the unwavering support of His Majesty King Hamad bin Isa Al Khalifa and His Royal Highness Prince Salman bin Hamad Al Khalifa, the Crown Prince and Prime Minister, and commended the progress witnessed by golf thanks to the advanced skills of Bahraini golfers.

The first round started at 07:30 pm and ended at 10:30 pm. The players were distributed into four-member groups.

Sarajane Gardner led the first round with 26 points, while Jason Higgins and Abdulrahman Al-Amer clinched the second and third places, respectively.

The second round of the Late Shaikh Abdulla bin Khalifa Al Khalifa Golf Tournament will be held on April 11.