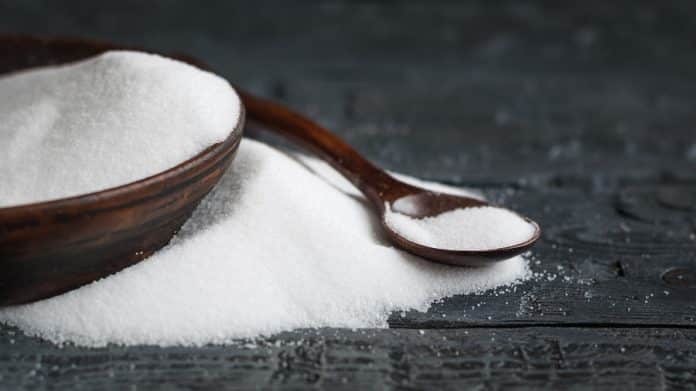 The ancient texts of Ayurveda consider salt among the six important tastes or rasas known as ‘Lavana’. The addition of salt to any recipe enhances its taste, giving it more texture and flavor. Salt is an essential nutrient and also used as a preservative in various parts of the world.

Ayurvedic principles state that salt or food that taste salty increase salivation in the mouth thus moistening it which helps in chewing the food better.

Salty taste is due to the predominance of Water and Fire elements. This taste pacifies the Vata but increases Pitta and Kapha in the body.

Physical effects: Salty taste has a sort of a laxative effect as it removes obstructions from the channels. It clears the channels by liquifying the mucus. Lavana Rasa aids digestion and increases salivation. It gives muscles strength and balances blood pressure by maintaining the electrolytes in the body.

Psychological effects: Salty taste adds more flavor to any food making it more delectable. Since the food becomes tastier sometimes people get addicted to salty things. I would say that it is an acquired taste so if one has too much of salt in their food they become habituated to it and find it difficult to have items with lesser amounts of salt.

Adverse effects: Excess consumption of salt causes inflammatory diseases and can cause water retention in the body leading to edema and high blood pressure. It can also cause baldness and premature greying of the hair.  With excess salt even the immunity of the body is lowered leading to herpes outbreaks. Thus moderation is key when including this rasa in one’s food. 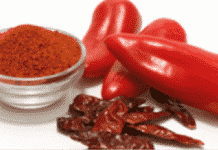 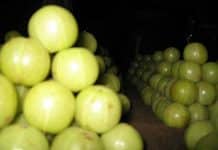 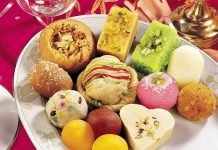