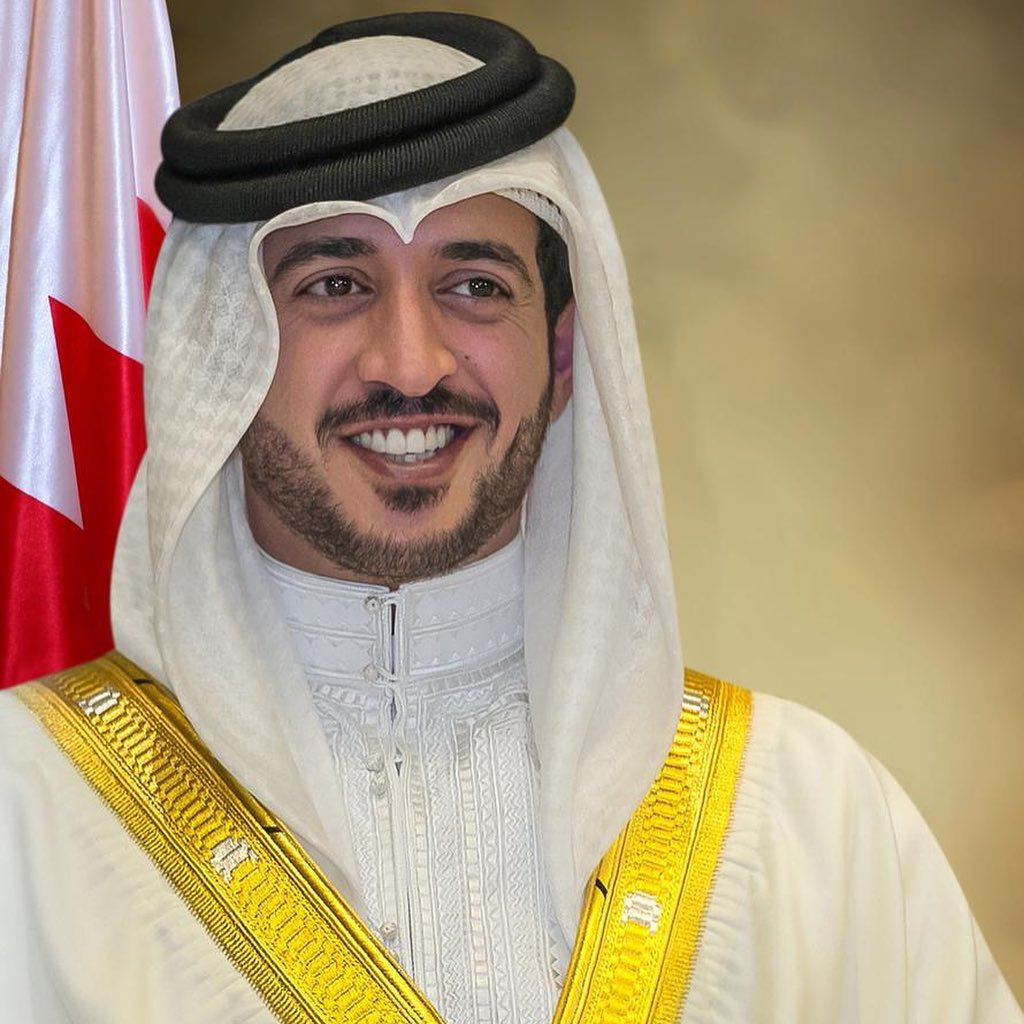 HE Mr Aymen bin Tawfiq Almoayyed, Minister of Youth and Sports Affairs, has congratulated HH Shaikh Khalid bin Hamad Al Khalifa, First Deputy President of the Supreme Council for Youth and Sports (SCYS) and President of Bahrain Olympic Committee (BOC) on the tremendous success achieved by BRAVE CF 50 which took place as part of the Kombat Kingdom series, held at Arad Fort, Arad, the Kingdom of Bahrain from March 18 to April 01, 2021. The event was organised by BRAVE Combat Federation in collaboration with Bahrain Combat Sports Council and Bahrain Mixed Martial Arts Federation.

“Khalid bin Hamad Made BRAVE 50’s Huge Success,” says HE Mr Al Moayed. Commenting further, HE Mr Al Moayed added: “The huge success achieved in organising BRAVE CF 50 is a great source of pride and adds to the organisational accomplishments made by the Kingdom of Bahrain thanks to the significant interest of HH Shaikh Nasser bin Hamad Al Khalifa, Representative of HM the King for Humanitarian Works and Youth Affairs President of the Supreme Council for Youth and Sports as well as HH’s support for Bahrain to host major sports competitions, including the mixed martial arts (MMA) game. Bahrain has become a leading player in organising top MMA events on a global scale,”

Moreover, HE Mr Al Moayed stressed the importance of HH Shaikh Khalid’s efforts in upgrading the level of the MMA game in Bahrain, thanks to which the Kingdom has made a clear mark regionally, underlining the initiatives and programmes that were introduced by HH and contributed to developing Bahrain’s organisational and administrative capabilities in the MMA sport.
He said: “Bahrain has accomplished a new achievement following the successful organisation of BRAVE CF 50, and this wouldn’t have been possible without the support of HH Shaikh Khalid bin Hamad Al Khalifa as well as HH’s keenness to follow-up on all the organisational matters with the relevant committees,” HE Mr Al Moayed indicated.

From his side,  HE Mr Witold Nowak, Deputy Mayor of Konin, Poland has paid tribute to the exceptional efforts being made by HH Shaikh Khalid towards supporting the MMA sport, as well as HH’s contributions which promoted this sport at Asian and international levels.

He pointed out that HH’s constant endeavours have enabled this sport to spread and expand its fanbase as well as provided unique opportunities for talented fighters to showcase their abilities.

Furthermore, he termed BRAVE CF as a successful competition, stressing that the event has quickly developed into a recognised international brand after it saw the light in Manama thanks to the backing and sponsorship of HH Shaikh Khalid.

Additionally, he expressed utmost delight at being in Bahrain and meeting HH Shaikh Khalid, with whom he discussed the bilateral relations among Bahrain and Poland at various levels, especially ports. He also said he was pleased to watch BRAVE CF 50, hailing the organisational level of the event.