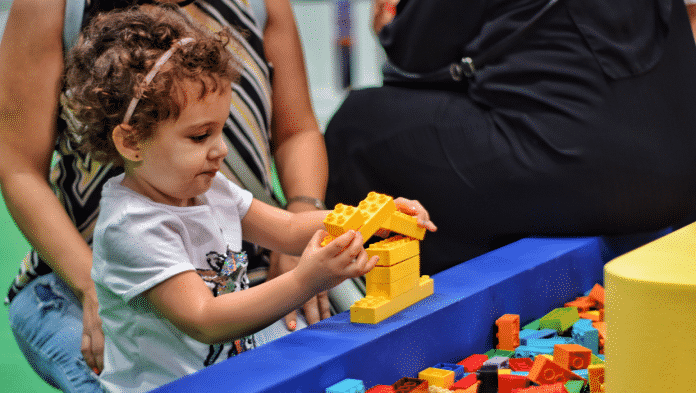 LEGO Shows Return to Bahrain Bringing a World of Fun

Coinciding with Eid Al Fitr celebrations, Bahrain Tourism and Exhibitions Authority (BTEA) hosted the LEGO Shows over a period of five days, from June 6th until the June 10th 2019. LEGO fans of all ages visited and enjoyed an immersive fun-filled experience featuring millions of LEGO bricks which showcased the latest innovations, from giant LEGO sculptures and models participating in fun challenges, contests and other exciting activities.

Mr. Yousef Mohamed Al Khan, Director of Marketing and Tourism Promotion at the BTEA, revealed, “We are delighted to host the LEGO Shows for the third consecutive year in a row, which  has witnessed remarkable growth year-on-year, both in the sheer assortment and number of activities offered, in addition to successfully attracting more visitors annually.” 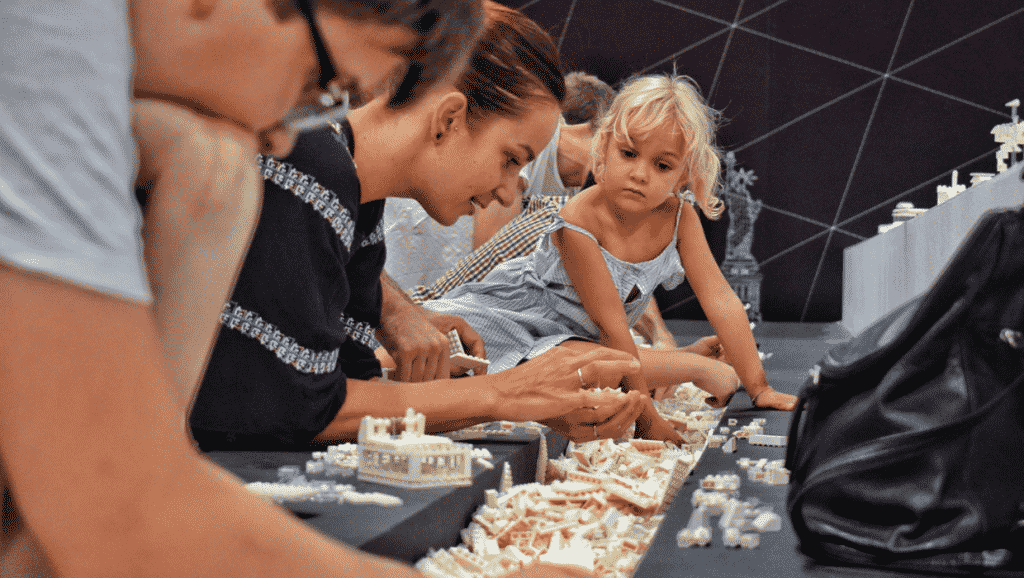 “Hosting the LEGO Shows came in line with our efforts to increase the contribution of the tourism sector to the national economy by hosting a series of exceptional events that seek to attract visitors and families from Bahrain and abroad,” he added.

“This year’s edition was even bigger variety from previous years, as it featured a larger number of play areas, challenges, and boasts an increased number of activities that promoted learning through play. The family experience was set to feature new zones such as Speech Champions, The Power-Puff Girls, UniKitty and Jurassic World and many more,” said Ms. Reem Tawfiqi, Head of Tourism Relations at the BTEA.

“The LEGO Shows offered a variety of exciting experiences, featuring live characters from Star Wars and Disney to name a few, and also featured LEGO zones featuring colored bricks such as the famous Mosaic, Red & Green Pit, Desert Pit, and Black & White Pit. The theatre show brought together different elements of the event, seeking to engage the audience and provided them with the opportunity to ‘meet and greet’ their favorite characters, in addition to performance and visual arts such as cinema and theatre shows, which  provided visitors with fun-filled entertainment throughout the day, including Dance Performances, Ninja Choreography, LEGO Shows and cartoons, Build Challenges, and many more,” she added.

BRAVE Combat Federation, a product of His Highness Shaikh Khaled bin Hamad Al Khalifa's vision, is back to holding events across the world, taking...
Read more
Inside Bahrain

The National Taskforce for Combating Coronavirus (COVID-19) held a press conference at the Crown Prince Centre for Training and Medical Research at the Bahrain...
iGA

Y.K. Almoayyed & Sons, the sole distributor of Nissan vehicles in the Kingdom of Bahrain is proud to have hosted a special delivery ceremony...
Tech