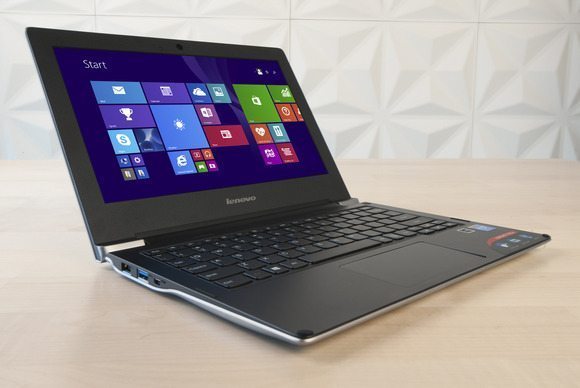 For the third time in less than six months security issues have forced Lenovo to update one of the tools preloaded on its PCs.

One of the vulnerabilities is located in the tool’s help system and allows users with limited Windows accounts to start an instance of Internet Explorer with administrator privileges by clicking on URLs in help pages. That’s because Lenovo System Update itself runs under a temporary administrator account that the application creates when installed, so any process it spawns will run under the same account.

Lulu Hypermarket is celebrating its 13th anniversary of being a retail leader in the Kingdom of Bahrain with a grand ‘Shop and Win’ e-raffle...
Read more
Spotlight