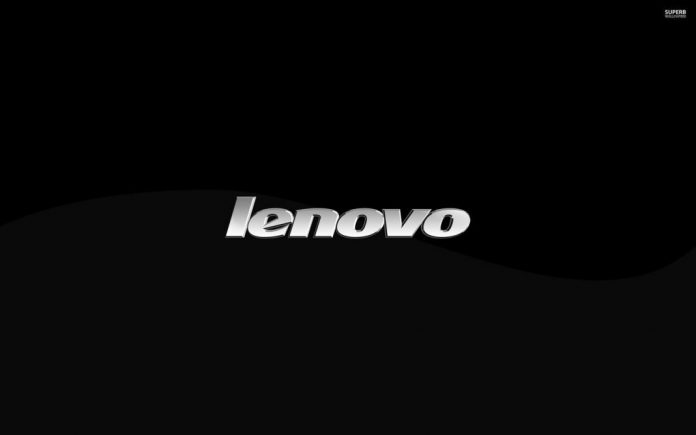 Lenovo announced layoffs for 3,200 of its employees, or 5 percent of its workforce, and plans to adjust its operating structure and product line to make the most of its acquisition of Motorola Mobility last year. As a result, Lenovo will have to pay $600 million in restructuring costs and will be clearing around $300 million worth of smartphone inventory. The cuts are intended to reduce expenses by around $650 million in the second half of this year and around $1.35 billion annually, Lenovo chairman and chief executive Yang Yuanqing wrote in a letter to employees today, following the Chinese company’s earnings release for the quarter that ended on June 30. The company will restructure its Mobile Business Group, in particular.