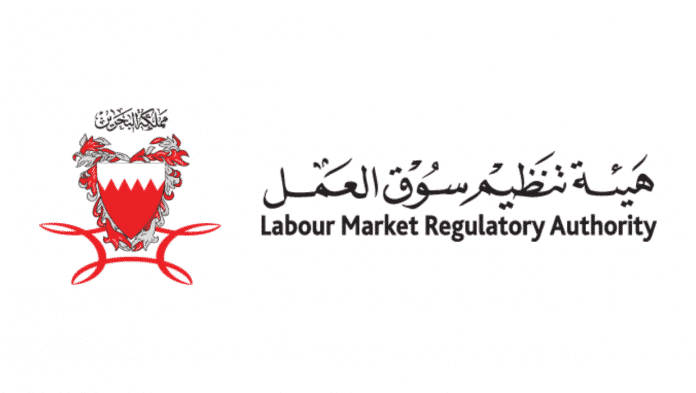 Ms. Shereen Al Saati, Director of Grievances & protection, LMRA recently detailed about the amnesty for expats by the LMRA. This is the first amnesty in five years and aims to help those with expired and terminated work permit.

The LMRA launched the grace period for those who may found themselves on the wrong side of the law to rectify their situation without having to pay penalties or trace any legal procedures. Anyone rectifying their situation through legal procedures, or acquiring a Flexi permit or leaving Bahrain will have their previous offenses pardoned.

This amnesty is for workers who were reported absent from work, runaways, whose work permits are terminated and yet overstaying in Bahrain. Those eligible can make use of the program by getting legal employment with a new employer, without the consent of the previous employer and having existing labor offenses, even old, removed. They can get legal by being a Flexi permit holder or they can choose to leave Bahrain without penalty, fines, and even the possibility of returning at any time regardless of their legal status. As they say between brackets, no blacklisting so they can leave and come back at any time.

If the expat is applying for a Flexi holder, then they should contact the LMRA, directly. All the channels are open and all the needed instructions are there for the application. The expats are strongly urged to follow the instructions and the messages by LMRA. The LMRA amnesty is free. There is no need to pay fees or use an agent.  The expat passport is not required at the time of the application. So if the expatriate doesn’t have the passport, the LMRA has a scanned copy.

The program aims to solve that situation for the maximum number of migrant workers in bondage due to the above reasons, who perhaps even being subjected to exploitation. The amnesty gives them the opportunity for a new beginning without financial or legal costs. All necessary coordination and cooperation have been made with a grace period until 31st, December 2020. This was announced in conjunction with the LMRA’s announcement of the suspension of monthly work fees and renewal fees for a period of three months, starting from 1st April 2020.