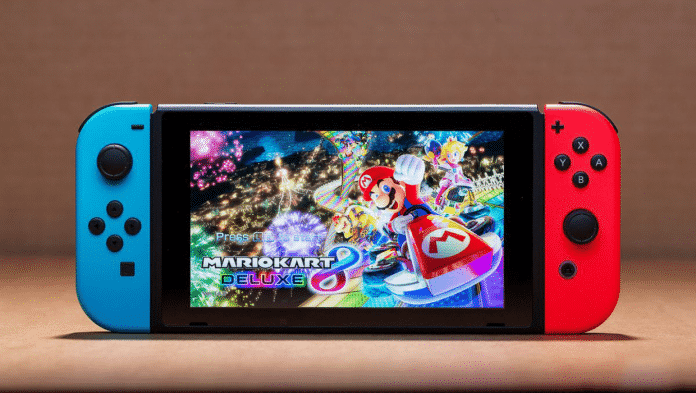 The Nintendo Switch has been a top contender of gaming consoles these past few years. With a list of amazing games that keeps on coming for the console, we can expect even more players. The Nintendo Switch caters to a wider audience because of its size, incredible specs, and plethora of genres for games. Be it on its platform being used alongside a TV screen or on the road squeezing a little more progress on The Legend of Zelda: Breath of the Wild, the Nintendo switch is sure to offer entertainment for however long or short you desire.

Following on its strength as an on-the-go platform, Nintendo is unveiling an updated version of its Switch console, with promises of improved battery life. The new model will include approximately two extra hours of battery life, bringing the estimates of usage to between 4.5 and 9 hours. Nintendo’s current Switch has an estimated battery life of between 2.5 and 6.5 hours.

Nintendo’s Switch product page doesn’t reveal exactly how the company has achieved this improved battery life, but it’s likely thanks to a new system-on-chip inside and updated memory. A recent FCC listing revealed that Nintendo was planning to update the Switch with a new CPU and storage. This new model, dubbed HAC-001(-01), should start appearing in stores soon. You’ll need to check for serial numbers starting with XKW to make sure you get the model with the best battery life.

Nintendo’s updated Switch comes just a week after the company unveiled the Switch Lite, a smaller and cheaper model designed for handheld play. The Switch Lite has a smaller 5.5-inch touch display, and battery life between 3 and 7 hours. 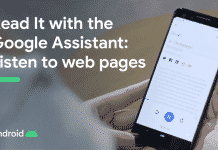 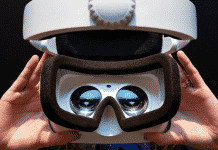 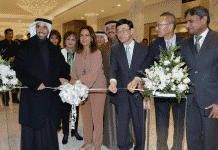