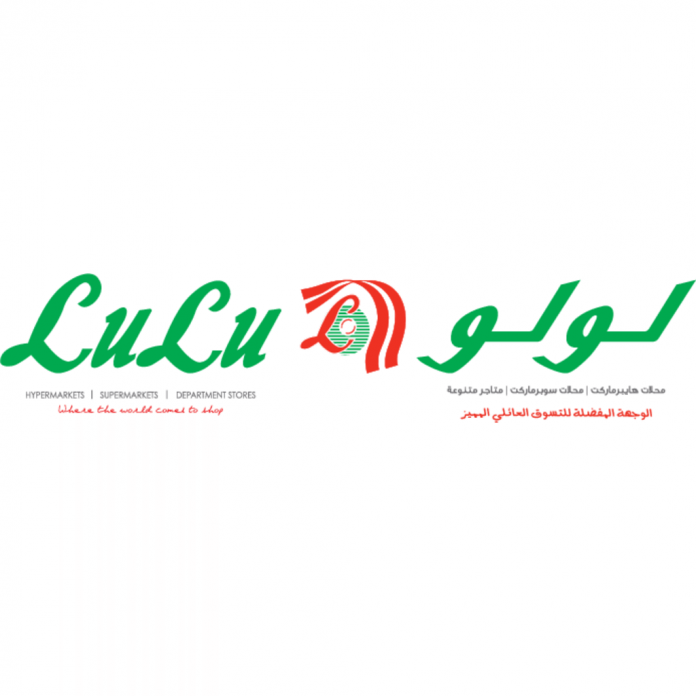 Lulu Moves Nearer to You

5th hypermarket in the Kingdom of Bahrain in Juffair

Speaking to the media after the inauguration, Yusuffali MA, Chairman of Lulu Group said, “The success of Lulu Hypermarket in Bahrain, since it opened its doors here in 2007 has been due to the leaders and the people of the country. I take this opportunity to thank His Majesty King Hamad bin Isa Al Khalifa, HRH Prince Khalifa bin Salman Al Khalifa, the Prime Minister and HRH Prince Salman bin Hamad Al Khalifa, the Crown Prince and First Deputy Premier for their transformative leadership and the Government for its transparency, accessibility and effectiveness.”

He added, “Lulu Hypermarket has built its brand on the quality promise and we are very happy that the people of Bahrain have responded so warmly to the range of products, the cost-effectiveness and top quality of Lulu. Bahrainis have excellent people skills and have been the backbone of our business growth. We are proud of their participation in our multi-cultural employee force.”

The new 120,000 sq. ft. Lulu hypermarket will serve the residents of Juffair, Hoora, Gudaibiya, Adliya and Umm Al Hassam areas with its widest range of products from all over the world. As always Lulu hypermarket provides the widest range of quality and value-for-money products all under one roof. It has separate sections for fresh fruits and vegetables, meat and poultry, dairy products, ready-to-eat products and a state-of-the-art live bakery and Hot Foods kitchen. The product mix in Lulu Juffair will also include a wide selection of premium UK and US goods, including special products air-flown for freshness.

“As announced earlier, we are fully committed to our BD 100 million investment plans for Bahrain and our sixth hypermarket will open soon at Galleria Mall, Ahli Club, Zinj” added Mr. Yusuffali.

Speaking about the group’s stress on providing training and employment opportunities to the educated Bahraini youth, Mr. Yusuffali said, “We have always believed that it is our duty to nurture the local talent and currently there are more than 1100 Bahrainis who work with us, not only here but in other GCC countries also. Our goal is to provide employment to another 500 people with the opening of our new projects”.

Bahrain International Circuit (BIC) continues its busy start for 2021 as it hosts the first Open Track Day of the new year on Saturday...
Read more
Sports This Week

Bahrain Raid Xtreme driver Nani Roma set out from Neom, towards Al-Ula for stage ten of the Dakar Rally 2021 in the #311 Hunter....
Read more
Inside Bahrain

Minister of Interior, General Shaikh Rashid bin Abdullah Al Khalifa, today received some new officers who took the oath in front of him. Chief of...
Read more
Inside Bahrain

COVID-19 developments and precautionary measures aimed at mitigating the spread of the virus continue to be discussed at the periodical meetings held by the...
Inside Bahrain

Nationality, Passport and Residence Affairs (NPRA) announced on Saturday that applying or issuing self-sponsored residence permits could be through its website www.evisa.gov.bh. The service covers foreign...
PR This Week

Gulf Air, the national carrier of the Kingdom of Bahrain, announces that starting from 28 January 2021 it plans to move its entire operations...
Inside Bahrain

Reflection is an activity that is quite commonly used in coaching. There are several ways to do it, I came across this technique which...
PR This Week

Give your Jaguar F-PACE, Range Rover & Range Rover Sport a step up with exclusive offers on side steps from Euro Motors

In support of national efforts to combat the spread of the novel coronavirus (COVID-19), BeAware Bahrain App users can now register for government-approved COVID-19...
Inside Bahrain