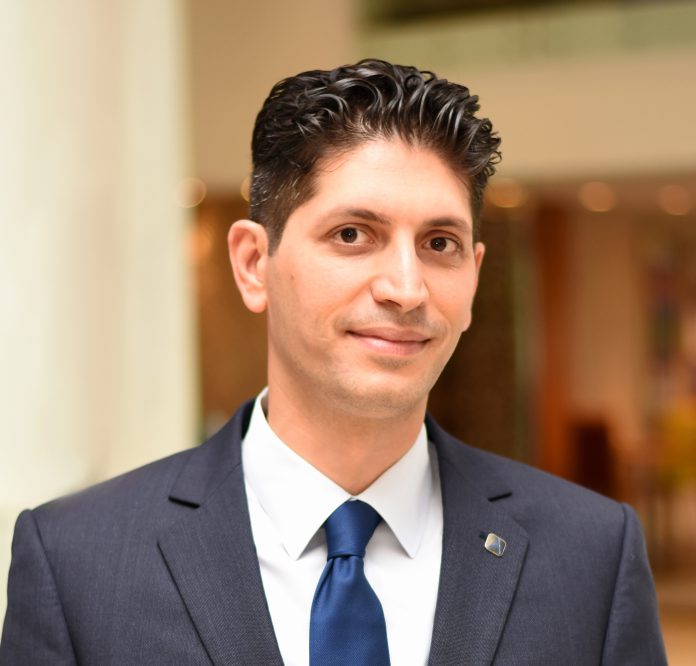 Originating from Lebanon, Mazen has a wealth of experience spanning over 17 years in the hospitality industry. He started his career with Rotana properties in 2011. Before moving to Bahrain, Mazen held senior posts in luxury five-star properties across the GCC.

Prior to taking his current role as General Manager of Majestic Arjaan by Rotana, Mazen joined the pre-opening team of ART Rotana Hotel, Amwaj Islands in 2014 as Director of Front Office and then as Executive Assistant Manager.

Commenting on his appointment, Mazen stated, “I am thrilled to be joining the team at Majestic Arjaan by Rotana. I have long admired the hotel’s stunning facilities and long-standing reputation as one of the Kingdom’s top serviced hotel apartments. I look forward to working with the team to enhance that reputation and to continue our efforts in offering guests an enjoyable experience.”

“Bahrain’s hospitality sector is one of the most vibrant sectors and we are committed to playing a key role in supporting its overall development.” He added.

It’s one thing to read about the massive dinosaurs that used to roam the Earth; it’s quite another to imagine how they’d look stomping...
Management Principles