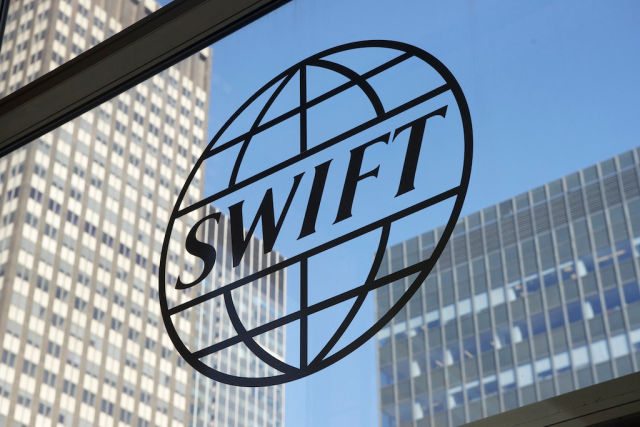 Corporate treasurers around the world are getting a better cross-border payments experience, today

“We are delighted that SWIFT gpi is now live and is already enhancing the cross-border payments experience for corporate treasurers,” says Christian Sarafidis, Chief Marketing Officer at SWIFT. “A year ago the global financial community pledged to dramatically improve the cross-border payments experience, and today marks a major milestone in delivering on that promise. It further demonstrates the ability of SWIFT and the financial industry to collaborate, innovate and rapidly introduce new solutions.”

A number of financial institutions in the Arab region including Dubai-based Mashreq Bank and Tadhamon International Islamic Bank have already announced the proposed adoption of SWIFT’s gpi.

Khaled Moharem, Head of Middle East & North Africa at SWIFT, said: “SWIFT is helping to make real change for the financial industry by supporting banks in the Middle East to deliver new standards in cross-border payments to their customers. The future of payments is here and SWIFT is at the centre of it.”

SWIFT gpi enables banks to offer a faster, more transparent and traceable cross-border payments service. The highly innovative new gpi Tracker feature allows banks to provide corporate treasurers with a real-time, end-to-end view on the status of their payments, including confirmations when payments have been credited to beneficiaries’ accounts. Treasurers also now have certainty that remittance information, such as invoice references, are transferred unaltered to the beneficiary. SWIFT will also introduce the gpi Observer, a quality assurance tool that monitors participants’ adherence to the gpi business rules.

SWIFT is already designing the next phase of gpi, which will include additional digital services to further transform the cross-border payment experience, such as a rich payment data service.

In parallel, SWIFT gpi is exploring distributed ledger technology for real-time Nostro account reconciliation. A proof of concept was announced in January 2017.

Bahrain’s own Hamza Kooheji earned perhaps the biggest victory of his career as he walked away with a split decision win over Aidan James,...
Sports This Week