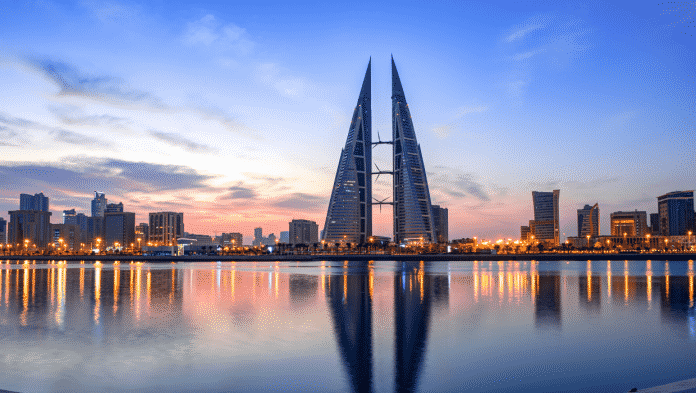 The Kingdom of Bahrain’s delegation to the session was headed by the Minister of Industry, Commerce and Tourism and Chairman of the Bahrain Tourism and Exhibitions Authority (BTEA), H.E. Mr. Zayed bin Rashid Al Zayani, and included the Chief Executive Officer of BTEA, Mr. Nader Khalil Al Moayyed and the Acting Director of Marketing and Tourism Promotion Directorate at BTEA, Dr. Ali Follad. 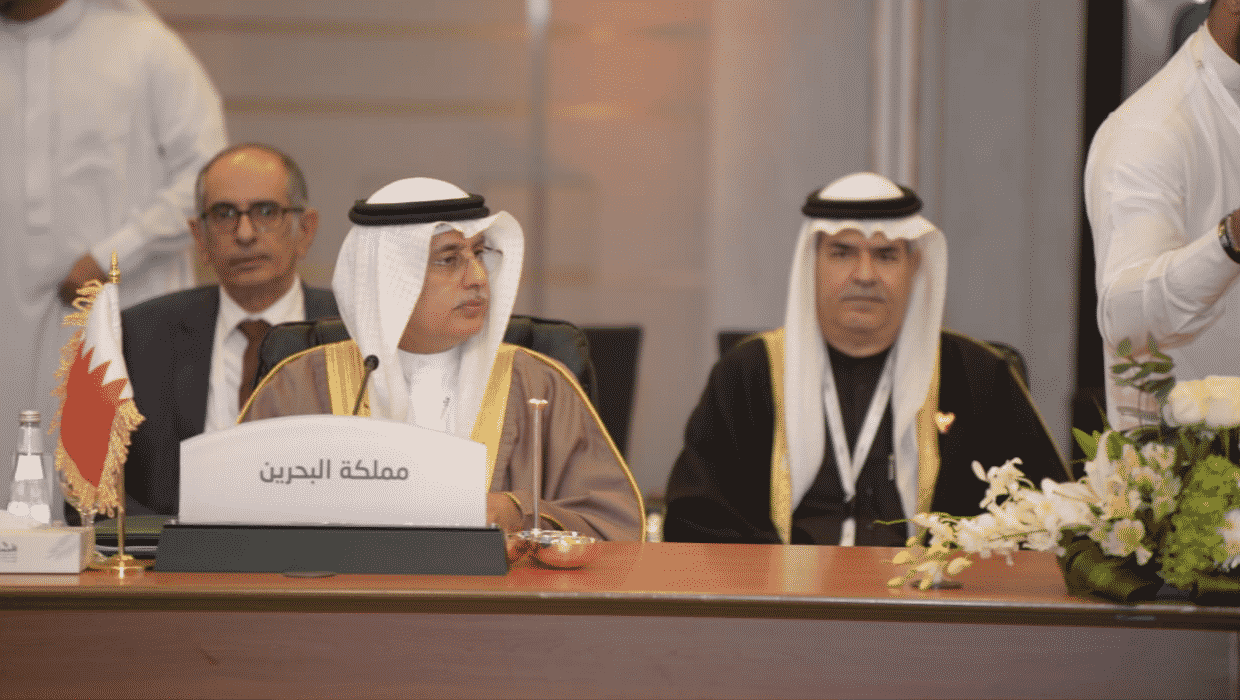 The council, which consists of eight Arab countries, previously elected Bahrain as a member of its Executive Office for a period of two years between 2018 and 2019. During the session, the Kingdom was re-elected as a member of the Executive Office for the the next period (2020-2021) and was appointed as the Vice President of the 23rd Session of the council which will be held in Saudi Arabia next year. 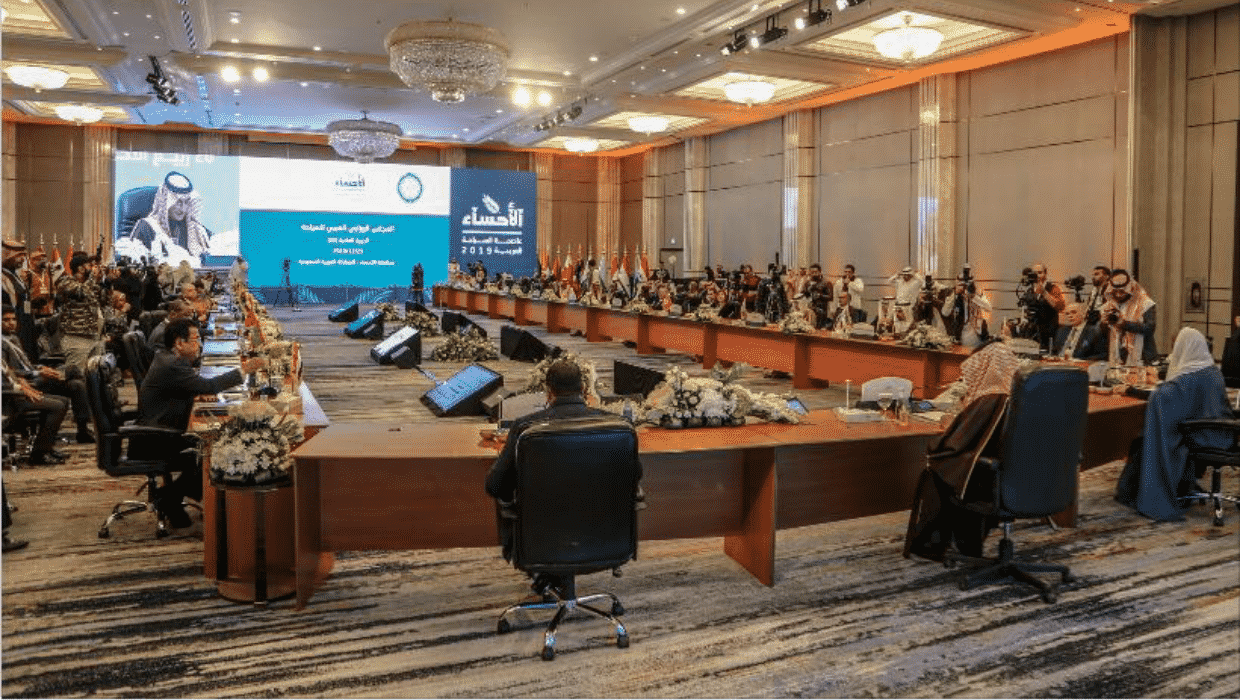 Commenting on this occasion, the Minister of Industry, Commerce and Tourism and Chairman of BTEA, H.E. Mr. Zayed bin Rashid Al Zayani expressed the Kingdom’s pride towards being named the ‘Capital of Arab Tourism’ for 2020, following an order of the Arab Council of Tourism Ministers in recognition of Bahrain’s historical and tourism offerings.

On behalf of BTEA’s Board of Directors, BTEA’s employees as well as representatives from the tourism industry, H.E. Mr. Zayed bin Rashid Al Zayani extended his gratitude to the wise leadership on this milestone achievement and lauded their support in further driving the development of the Kingdom of Bahrain’s tourism sector.

H.E. also affirmed BTEA’s commitment towards further developing this vital sector and bolstering bilateral and Arab ties in this field.

“BTEA’s strategy focuses on developing unique tourism products through hosting a series of events and activities that target all segments of the society including families from the GCC and other Arab countries, further contributing to the development of the tourism sector,” he added.

The selection of Manama as the ‘Capital of Arab Tourism’ for 2020 is a testament to the Kingdom’s efforts in strengthening bilateral tourism relations between GCC and Arab countries as well as introducing historical cities and ancient civilizations in the region.

In 2013, Manama was also named the “Capital of Arab Tourism”, this demonstrates that it meets a specific criteria set by the Arab Council of Tourism Ministers and reiterates its efforts to promote Bahrain as a leading tourism destination in the world known for its historical and tourism offerings.

The Kingdom of Bahrain celebrated the beginning of 2020 with a spectacular fireworks show as part of the New Year’s Eve celebratory event organized...
Read more

The latest Diner Amical of the Bahrain Chapter of The Chaine des Rotisseurs was at the Fine Cafe, Reef Resort, Bahrain. On Thursday 12th...
Inside Bahrain

The Lost Paradise of Dilmun (LPOD) water park Bahrain has scooped the 'Brand of the Year' 2019-2020 at the World Branding Awards in London. The...
Tech

Batelco has concluded the 'Duel Game' competition which formed part of its ‘Fact of the Day Service' campaign. Prizes ranged from daily to weekly...
Beauty

Gulf Air - the Kingdom of Bahrain’s national carrier – in line with its boutique strategy to add boutique leisure destinations to its network,...
Inside Bahrain

I frequently give business tips to the youth in my entrepreneurship awareness lectures. In one such lecture, a person asked me to describe the...
© GO ALIVE MEDIA
MORE STORIES