It is interesting to note how food...
NewsManama Post Office Rehabilitation project shortlisted for 2022 Aga Khan Award for Architecture 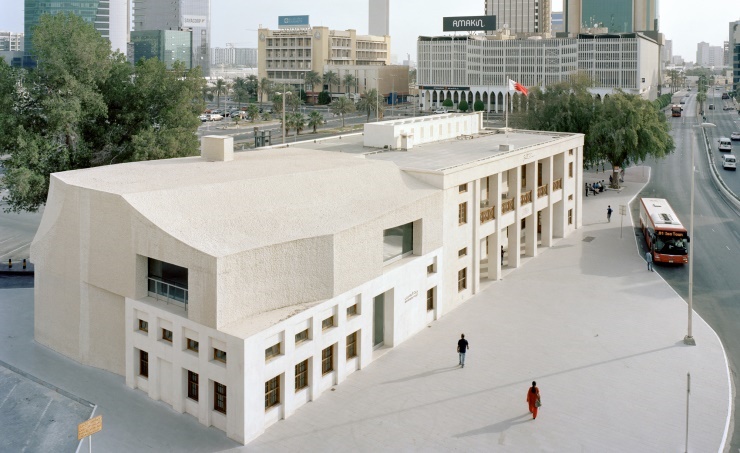 The Manama Post Office Rehabilitation project has been shortlisted for the 2022 Aga Khan Award for Architecture.

The project is within the initiatives of the Transportation and Telecommunication Ministry’s initiatives to develop the postal services and facilities sector. It was carried out by the Ministry in cooperation with Studio Anne Holtrop, and was completed in 2019.

The Manama Post Office, formerly the Customs House, which is one of the oldest public buildings in the kingdom, as it was built in 1937, was rehabilitated.

Under the project, a new concrete extension housing 4,400 mailboxes and sorting facilities was built. Moreover, the façade and portico made of concrete and steel built in the 1980s, making the building unrecognisable, was removed.

The historical building also returned to its former role as a functioning post office. In this regard, the original lateral balconies were restored and made accessible to the public.

Historical displays of materials about the history of Bahrain and the original office holder’s library were featured.

By making more of the Manama Post Office accessible to the public, the project’s architects highlighted the importance of historical buildings and the role they can plan in public infrastructure.

The Aga Khan Award for Architecture is granted every three years to projects that set new standards of excellence in architecture, planning practices, historic preservation and landscape architecture.