Audiences of all ages were treated to...
Microsoft reveals Windows 10 upgrade process 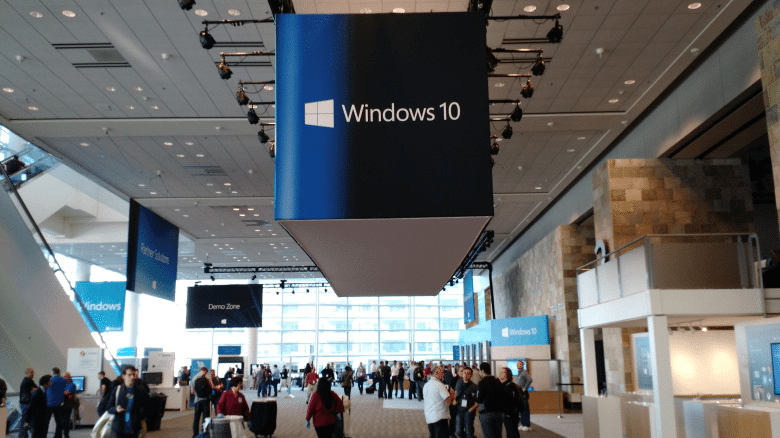 With Windows 10 launching on July 29, Microsoft today detailed how it will upgrade users to its latest and greatest. The company will do so in waves, which shouldn’t be a huge surprise as end the goal is to hit  one billion devices over span of 2-3 years.

“We want to make sure all of you have a great upgrade experience, so we’ll roll out Windows 10 in phases to help manage the demand,” Terry Myerson, Microsoft’s executive vice president of operating systems, explained. He also reiterated that the company will deliver windows as service, meaning ongoing improvements even after launch. “In this world, Windows 10 is continuously improved and keeps getting better and better — for our consumer and business customers.”

Microsoft says it has seen “millions of reservations” for Windows 10 — at end of May, the company started prompting Windows 7 and Windows 8.1 to reserve their free windows 10 upgrade. It also revealed there are now more than 5 million Windows Insiders testing the latest Windows 10 builds, up from the 3.9 million figure shared in mid-May.

Windows 10 will roll out to Windows Insiders on July 29, and then reserved systems will get notified in waves, slowly scaling up after July 29. “Each day of the roll-out, we will listen, learn, and update the experience for all Windows 10 users,” Myerson promised.