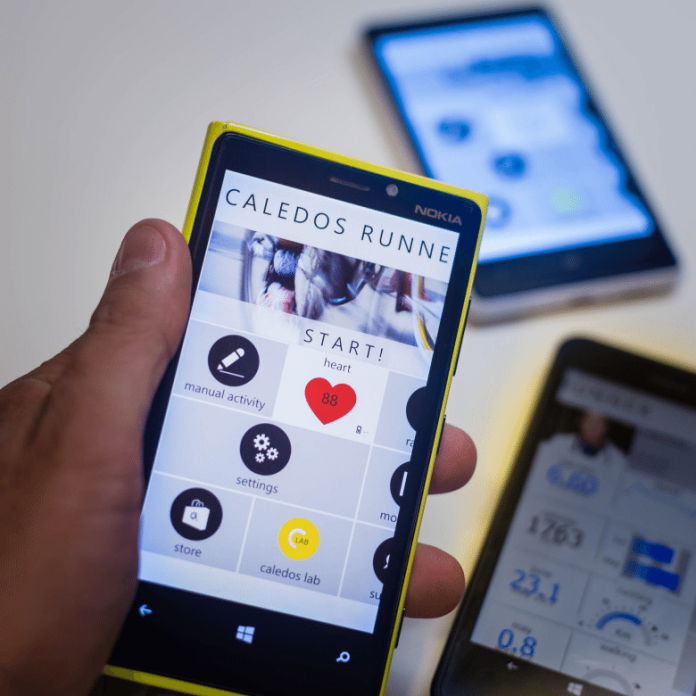 Microsoft today announced the availability of a new open-source software-development kit (SDK) developers can use to integrate parts of Facebook into apps for Windows 10, Windows Phone 8.1, and Windows 8.1. The SDK is geared toward the development of Universal Windows apps.

“If you are developing a universal Windows app for Windows Phone 8.1, Windows 8.1 or Windows 10 and are currently using the Facebook .NET SDK (http://facebooksdk.net/), we recommend that you evaluate the new Windows SDK for Facebook for use in your app,” Microsoft said in a blog post today from the Windows Apps Team.

Facebook is a massive pool of data for developers to mine, and so it’s not surprising to see Microsoft try to foster cross-device development, especially ahead of the Windows 10 launch slated for July 29. Microsoft also wants to see more Windows Phone apps pop up, and the new SDK could help in that regard, too.

Developers can find the new SDK on GitHub here. Code samples in C# and C++ are available in the blog post.