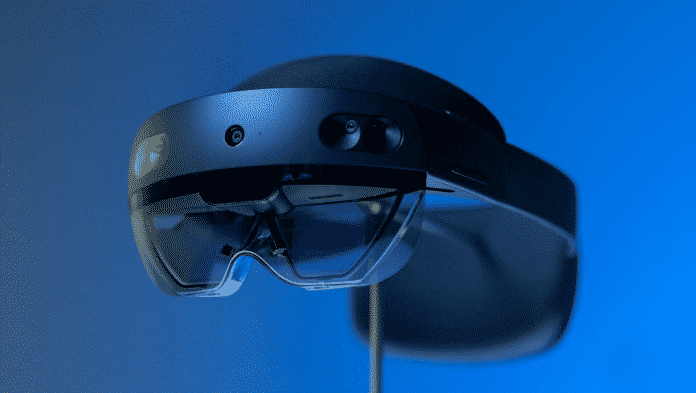 Microsoft is launching a developer edition of the company’s HoloLens 2 headset. Priced at $3,500, it’s the exact same pricing as the version that will be sold to businesses later this year. While the original commercial pricing of the HoloLens was $5,000, the original development kit was always $3,500, so there are no price cuts for developers this time around.

The kit will include the HoloLens 2 hardware and Azure credits alongside free trials of Unity Pro and Unity PiXYZ Plugin for CAD data. Microsoft is also revealing that Unreal Engine 4 support for HoloLens 2 will be available for developers to start using by the end of May. This is a key addition for developers, and it will allow apps that include photo-realistic renders for use in manufacturing, product design, architecture, and more.

Microsoft still hasn’t set an exact release date for the HoloLens 2, but the company is promising to deliver developer and commercial units later this year.