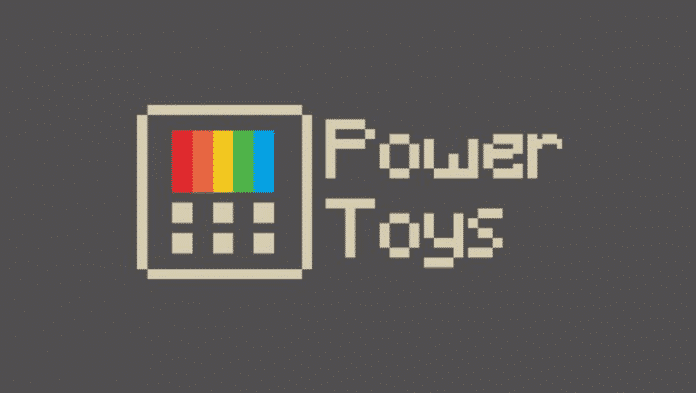 Microsoft revealed earlier this year that PowerToys were coming back to Windows 10. PowerToys used to be useful little utilities that would let you further customize Windows, and now Microsoft is releasing two new utilities for Windows 10 under the PowerToys brand. The first is a Windows key shortcut guide that is a full screen overlay with dynamic shortcuts for each active window or app. You can use the utility to hold down the Windows key and discover keyboard shortcuts, and it’s useful if you’re not familiar with most of the built-in Windows keyboard shortcuts or you want to find quicker ways to get things done in certain apps.

The second utility is a FancyZones window manager, and you’ll definitely want to check this out if you like to run multiple apps side-by-side. You can set custom zones and then simply drag and drop apps into these layouts to have them automatically resize. It’s great if you really want to customize your desktop and window management even further on Windows 10. Microsoft has even created a 5-minute tutorial video to step through all the different ways you can use FancyZones. Unfortunately, it doesn’t appear to work well with multiple monitor setups right now, though.

Windows fans were happy to see the return of PowerToys earlier this year, and these two utilities mark the first release of this effort for Windows 10. Microsoft is making them available open source on GitHub, and there will be many more to follow. Microsoft is now embracing this enthusiasm for PowerToys to let the community contribute and make some powerful Windows 10 utilities. “When the PowerToys project was first announced this spring, we didn’t think the reception would be as enthusiastic as it has been,” explains Microsoft’s dev platform team. “Given this enthusiasm, we’re anticipating many developers will want to contribute to PowerToys, and we’ve made sure that the documentation, project architecture, and tools are ready for the community to dive in.”

You can download FancyZones and the Windows key shortcut guide utilities as part of the new PowerToys project over at GitHub.

The decade of 1995 gave a strange turn to my life. I describe that period with the borrowed title of a movie- The good,...
Read more
Inside Bahrain

The National Taskforce for Combating the Coronavirus (COVID-19) held a press conference at the Crown Prince Centre for Training and Medical Research at the...
Wheels and Gears