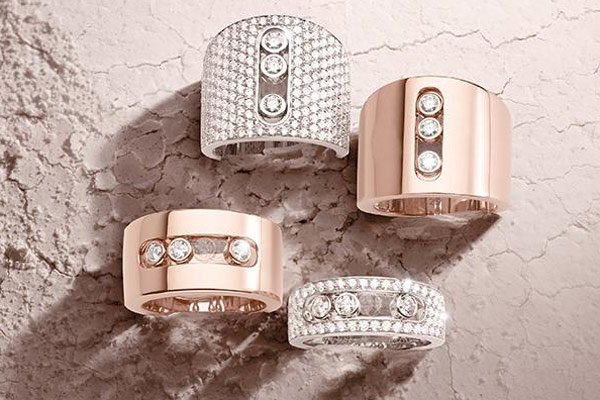 Fifteen winners of the Middle East Jewellery of the Year Awards 2016 were announced in a glittering ceremony held under the patronage of His Excellency Zayed bin Rashid Alzayani, Bahrain Minister of Industry, Commerce and Tourism at the Ritz Carlton Hotel in Bahrain on Monday 21 November 2016. The Awards were held for the 12th consecutive year in conjunction with the Jewellery Arabia exhibition taking place from 22 – 26 November 2016 at the Bahrain International Exhibition and Convention Centre.

The ceremony was attended by more than 300 senior representatives from the Jewellery and fine writing instrument industries and invited VIPs.

Initially conceived in 2005 by Arabian Watches & Jewellery Magazine to establish industry standards in the Middle East, the Awards serve to recognize and reward the best brand performers, whilst highlighting the importance of the Middle East luxury market. The Awards are also a reflection of industry trends and a barometer of industry and public sentiment.

A total of 260 pieces were nominated for the 2016 Awards. Winning Awards were judged by an independent 16 member committee comprising of veteran industry figures, designers and connoisseurs of jewellery and pens and public votes.

This year’s Award ceremony is sponsored by Tamkeen and Art Select.

The winners and details of the 2016 Awards categories are as follows: