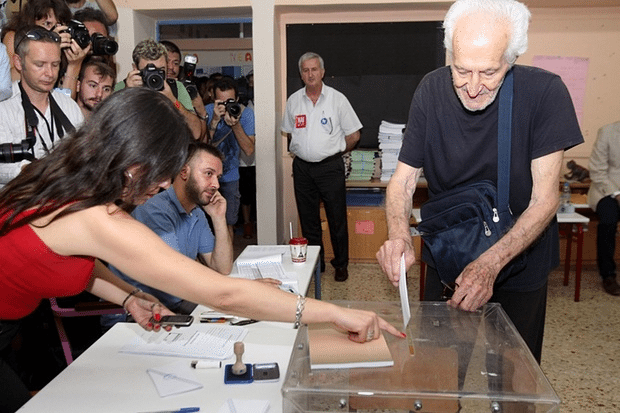 Greek are continuing to vote in steady numbers and as per reports percentage has hit 35%, so safely on track to clear the 40% threshold to be legally valid. Opinion polls suggest the country is split down the middle where youth vote is becoming crucial. After casting his vote, Greek prime minister Alexis Tsipras said: ‘Today democracy conquers fear’. He has been urging Greeks to vote ‘Ochi’ (‘No’). 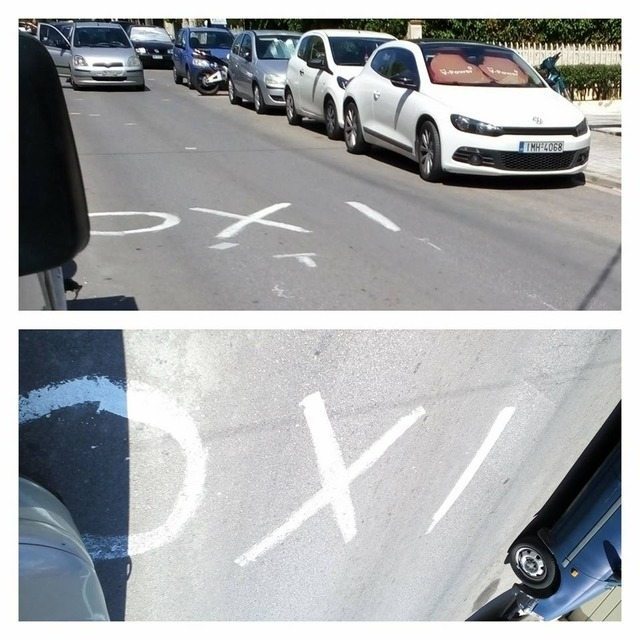 While financial markets wait to face any eventuality that Greece referendum decides, reports confirm that currency traders at several big investment banks are at their desks on Sunday, preparing for strong client demand following the Greek referendum.

After the weekend closure, the currency markets will start trading again in Asia on Monday morning, beginning in Australia and New Zealand at 10pm London time. SBC said it was bringing in extra staff and JPMorgan was expected to do the same. Deutsche Bank also said staff would be covering the referendum.