Buying a used car can sometimes be...
SocietyPR This WeekMinister of Transportation congratulates Bahrain Airport Services on new Board of Directors 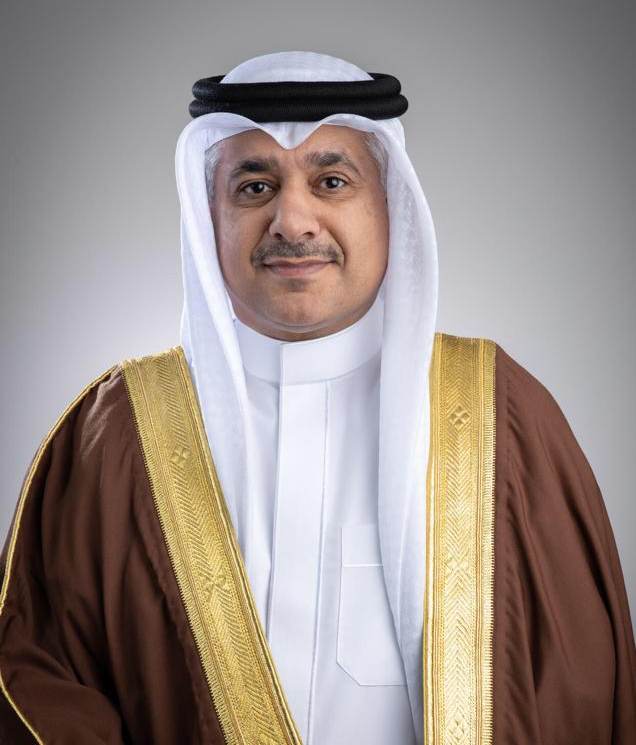 His Excellency the Minister of Transportation & Telecommunications and Gulf Air Group Holding (GFG) Chairman, Eng. Kamal bin Ahmed Mohammed congratulated Bahrain Airport Services (BAS) on the appointment of its new Board of Directors at the BAS 45th General Assembly meeting.

HE the Minister said: “On behalf of Gulf Air Group Holding and its affiliates, I congratulate the new members of the Board of Directors on their appointments. I wish the entire board and the company’s executive management every success moving forward as they continue to develop their services. BAS has a key role to play in creating an appropriate environment for airlines and ensuring compliance with international standards. Their work supports the development of the Kingdom’s aviation sector, which is a major contributor to the national economy.”

He added: “The opening of Bahrain International Airport’s new Passenger Terminal earlier this year marked a significant step in the evolution of the Kingdom’s aviation industry. Through its expertise and continuous support of our goals and future plans, BAS is an important contributor to the elevation in the quality of services delivered through the new airport.”

With a 44 percent stake in the company, Gulf Air Group Holding is the largest BAS shareholder.