It is interesting to note how food...
SocietyPR This WeekMirchi enters Bahrain; further expands its presence in the Middle East 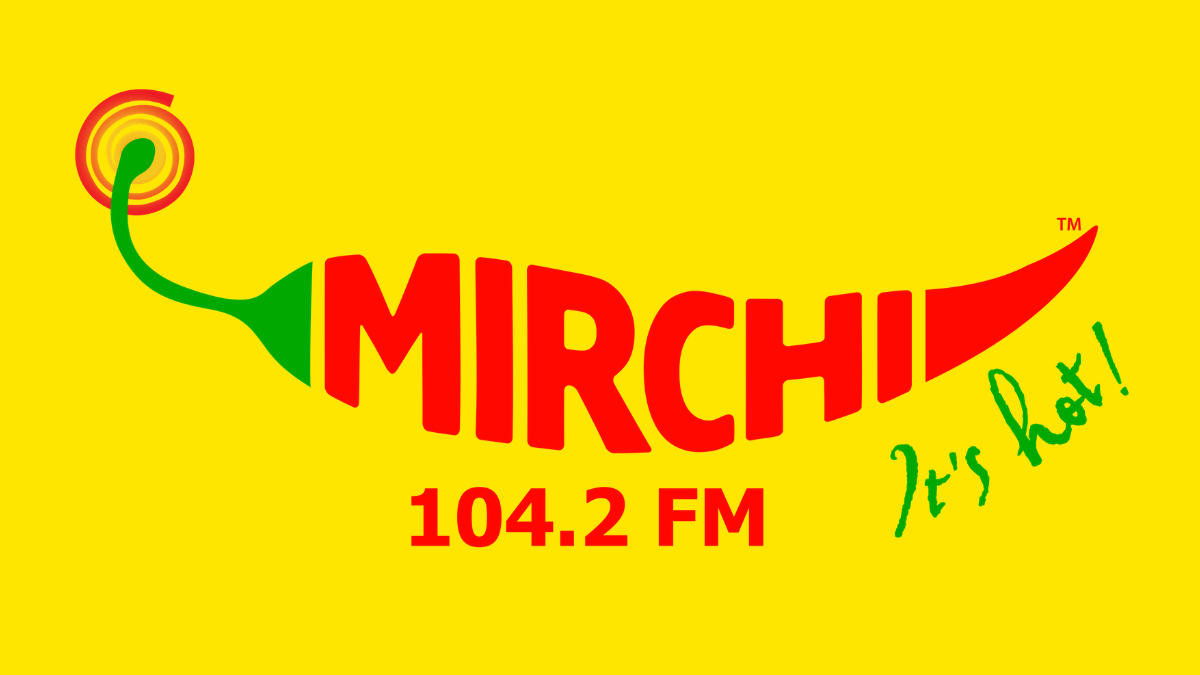 Mirchi, India’s no.1 city-centric music and entertainment company, has announced the launch of its radio platform and solutions business in Bahrain, further expanding its presence in the Middle East. In line with its aim to cater to the Hindi music and entertainment demand of the Indian and South Asian diaspora across the globe, the company brings its unparalleled content and beloved RJs to the niche consumer set in the market.

With Indians and South Asians comprising more than 30% of Bahrain’s population, it forms an extremely important and strategic market for Mirchi. The brand will be launching through a 100% subsidiary – Mirchi Bahrain WLL – offering customized and unequalled content to its discerning audience by bringing music from India, Bollywood’s latest gossip, news updates and more. That is not all! Mirchi’s most sought out RJs will also bring some of their best content like ‘Mirchi Murga’, ‘What the Farhan’ and ‘Club Mirchi’, among others, to the market.

Furthermore, given Mirchi’s exponentially growing digital and brand solutions businesses, this launch provides for an ideal outlet for Indian and well as local brands to reach a specific target audience in Bahrain.

While Mirchi has already entered the UAE and Qatar, this will be the brand’s very first launch in Bahrain.

Commenting on the international expansion Prashant Panday, MD & CEO of Mirchi says, “The international radio industry is vast with immense potential, especially in the Middle East. With significant number of Indians and South Asians who seek Hindi music and entertainment in the market, we launched in Qatar and UAE earlier this year. We have now expanded and entered Bahrain and look forward to entertaining consumers with some hot music and shows.”