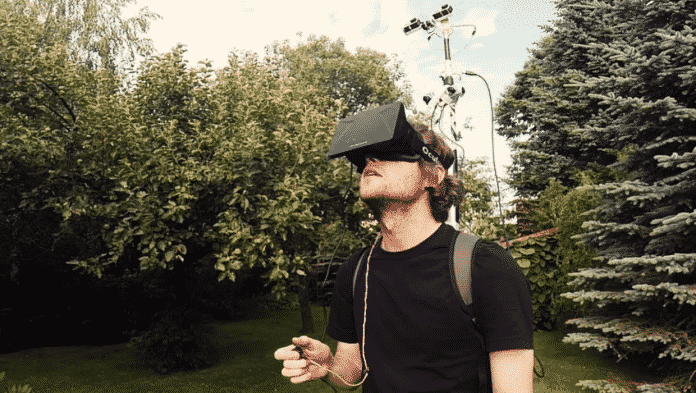 Although Mixed Reality has developed over the years, its application was still restricted to laboratory research. Moreover, the development of its products did not pass the prototype phase. It was not until the early 2000s that Mixed Reality has been applied to other fields such as education, entertainment, and business. Microsoft developed a product that can cause a shift from smartphones to Mixed Reality devices called Microsoft Hololens.

Looking at where we are in the present-time, technology is a major part of our daily lives, and branching out into more specific fields of technology, we find ourselves surrounded by different kinds of immersive realities. There are three main immersive types which are the mixed reality (hybrid reality), virtual reality and augmented reality. When we think about immersive realities, it does not normally strike the mind as a learning tool for the aid or advancement of learning experience. However, that is not the case, especially in the computer science field. There few products in which mixed reality is used. These products are:

l Mobile Software System that supports learning in Computer Science courses: the mobile software aims at providing interaction between users and the digital material. A 3D animation or special-made videos are made to view by the user to support their learning experiences and improve overall learning efficiency

l Educational Treasure Hunt: a game designed using location based and mixed reality technologies. The way it works is that certain apparatus is gathered from different sources like Google Maps and are used in such a way that it pairs well with the developed application

l HydroRing: a product that consists of a tiny ring worn around the finger. HydroRing is suitable for interacting with the physical world in such cases like the widely used smartphones.

The future of the Microsoft Hololens and similar products depends on the ease of the entry point. In 2018, the barriers to accessing Hololens software development are fairly high. In addition to displaying holographic content in physical space, Hololens can also work as a floating desktop. Icons and other desktop objects float in space and users are able to interact with them as they would with a natural user interface. The natural user interface functionality that Hololens provides will train users on how to design new interfaces that augment reality rather than supplementing it.

Zain Bahrain, the leading telecom operator in the Kingdom, has recently joined “Global Zone”, the carrier-neutral transit zone in Bahrain, to support its digital...
Read more
Inside Bahrain

In line with Batelco’s commitment to provide connectivity to all areas of Bahrain, the Kingdom’s telecom market leader has delivered mobile coverage for Jarada...
Spotlight

The American University of Bahrain (AUBH), has announced the appointment of Mr. William D. Hurt, as the institution’s Chief Operating Officer. He joins the...
Sports This Week