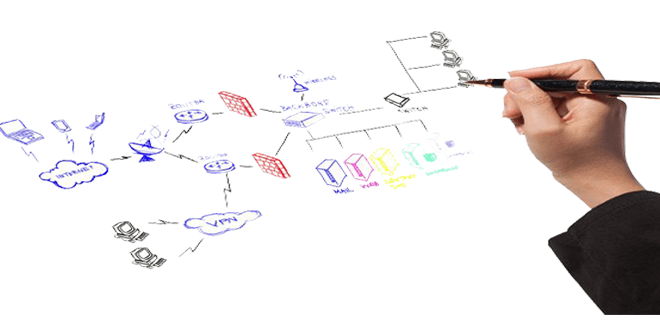 The Telecommunications Regulatory Authority (TRA) recently published its mobile quality of service report for year 2017, surveying the most popular mobile services in Bahrain including web browsing, popular apps use, video playback, data transfer, SMS and voice calls, under a variety of testing conditions, such as indoor and outdoor use.

The report most prominently highlights the TRA’s assessment of nationwide network coverage for all operators having met the license requirement of 99% population coverage across the kingdom in outdoor use of mobile services whether through calls or data usage on both 3G and 4G handsets.

In other highlights, all operators have improved their performance levels for data use, particularly since the activation of 4G in 2014. The average speed for a download session, which was 8.4 Mb/s in 2011, is now 37.3Mb/s, and 73.6% of files are now downloaded with a speed exceeding 10Mb/s.

Uploading a file is also faster than the previous years, as the average speed was approximately  1Mb/s with 3G only, while it is now over 23Mb/s. The average time to upload a 50MB file is now less than 30 seconds, which is particularly relevant in the use social networking applications.Voice service Quality on mobile networks has significantly increased since 2014, as the rate of perfect calls (2 minute calls, with no drop and no quality defect during the communication) is now 99.3%, against 93.8% 3 years ago. This quality level was stable at around 94% since 2010.While SMS service usage has decreased with the rise of social networks and messaging apps, are still at a well performing level, as 96.6% of SMS messages are received within 15 seconds.

The use of internet has been evaluated by browsing on most popular websites in Bahrain (Google, Facebook, YouTube etc.). The average time to load a webpage is around 3 seconds, and 96% of webpages have been downloaded within 10 seconds.

The most popular social networks have been evaluated as far back as 2016. On Facebook, the available speed for uploading is around 10MB/s, which means that an average volume of 18Mb of data is transferred within 30 seconds. On Instagram, it takes approximately 5 seconds to publish a photo made with the handset.

“The Telecommunications Regulatory Authority of the Kingdom of Bahrain prepared this report in the continued interest of the promotion and improvement of Quality of Service.” Says Eng. Mohamed Alnoaimi, TRA Director of Technical Operations. “TRA is the only authority in the GCC to publish results of field tests measurements using protocols built to be as close as possible to user experience. The effect of this policy is that industry results of Mobile Network in Bahrain are maintained at the best international standards quality levels for the whole range of mobile services as shown in the report published on the TRA’s website.” He added further.

The Bahrain Authority for Culture and Antiquities celebrated the World Tourism Day, Sunday, September 27, 2020, with launching the “Made in Bahrain” initiative, and...
Tech