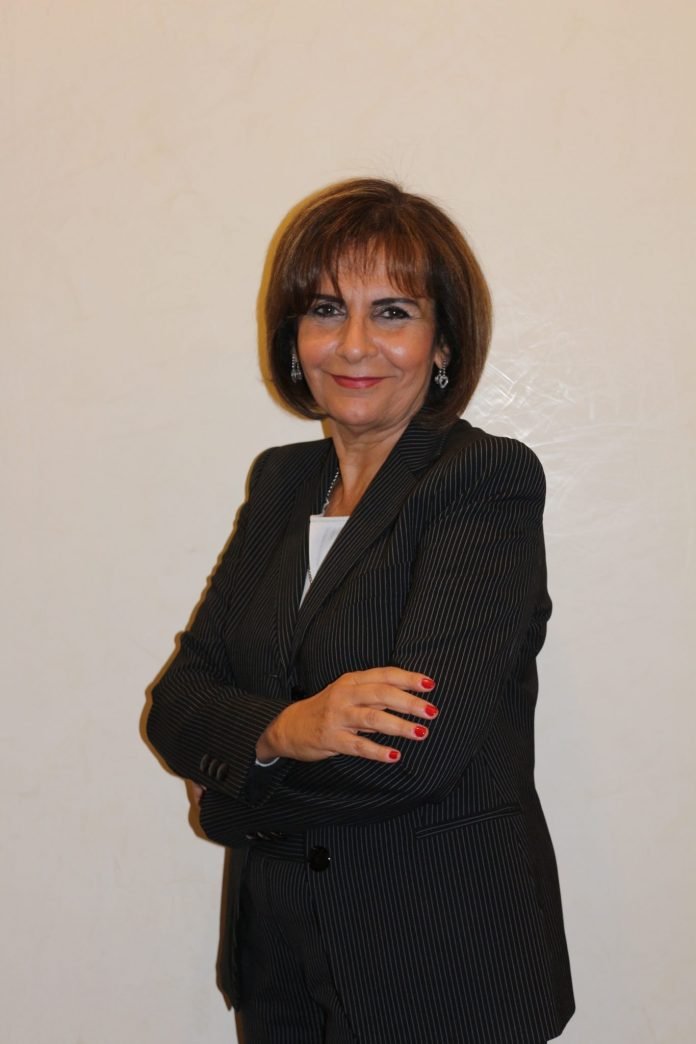 Mona Almoayyed, Managing Director of Y.K. Almoayyed & Sons is part of the top 6 business women that are shaking up the Middle East’s business world in 2016.

An excerpt of this article from CNN’s website (cnn.com) published on 5th January 2016 is as follows:

We’ve all got ambitions for 2016, but sometimes we just need a little help in realizing them. As part of our journey through the Middle East, The Silk Road team spoke to six of the region’s most influential businesswomen for their tips on getting to the top. With 474 brands, 34,000 employees and over $87 billion in managed assets between them, these are women you’ll want to listen to.

The top 6 business women are:

Mona Almoayyed was born into one of Bahrain’s most successful family businesses. In the 1940s her father founded Y.K. Almoayyed & Sons Group, a conglomerate with interests from cars to construction. Working to prove herself, Mona became the first Bahraini woman elected to the board of a public company, Maritime and Mercantile International, and in 2001 was chosen ahead of her brothers as MD of the family firm. She oversees 1000 national staff and over 100 international brands.

She says: “When I joined my family business, I was given clerical work, unlike my brothers. I had to work harder than them to make my father recognize my work.”

“When you are a woman, nothing comes easy in business. Women have bigger responsibilities at home yet they have to compete with men at work. At times women have to work double as hard to reach where men reach easily.”

“My advice to women is to not give up and to continue working hard until their boss recognizes them. We have to fight for equal rights to men. We will not be given our rights on a silver plate.”