Loading one’s car is an art. A...
CultureInside BahrainMosques to re-open for Fajr, Dhuhr, Asr prayers from Thursday

Mosques to re-open for Fajr, Dhuhr, Asr prayers from Thursday 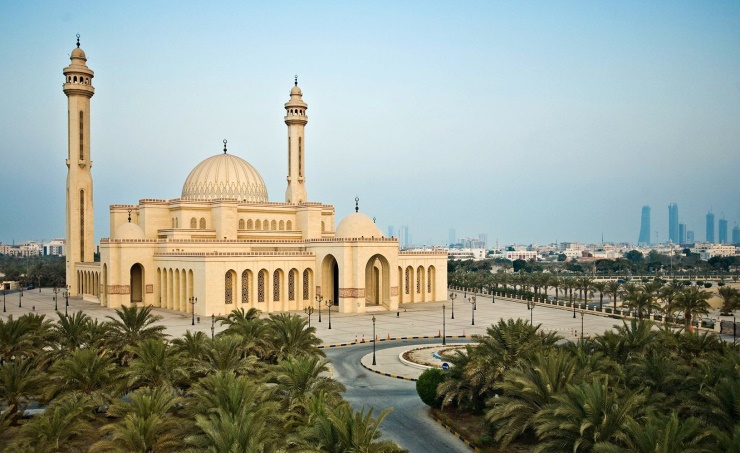 The ministry stressed the importance of adhering to all precautionary measures to ensure the safety of all and added that decisions would be subject to periodic review based on developments.

Congregational and Friday prayers were suspended in Bahrain on March 28 after mosques were shut to mitigate the spread of the coronavirus.

Fajr prayers were allowed back in mosques on August 28, Dhuhr on November 1 and Asr on December 6.

However, prayers and religious events at mosques were suspended on February 11 to protect the elderly people in light of spiking infections.