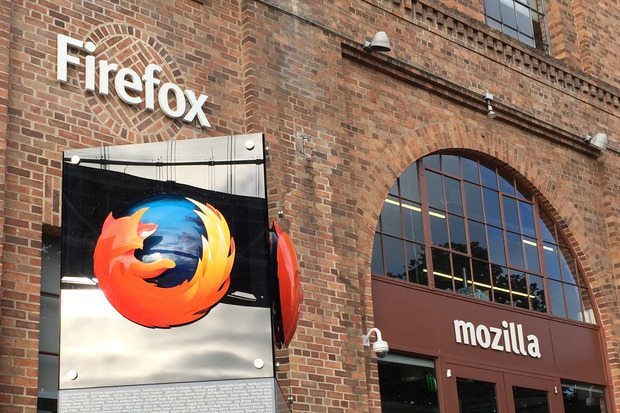 Mozilla last week reported that revenue for 2014 was up 5%, with the bulk of its earnings coming, as always, from the search deals struck for the open-source developer’s Firefox browser.

The uptick, small though it was, was an improvement over 2013, when Mozilla increased revenue by just half a percentage point.

Revenue in 2014 for the Mozilla Foundation was nearly $330 million, up from $314 million the year before, according to a financial statement (download PDF) released Nov. 25.

Mozilla Foundation is the non-profit that oversees Mozilla Corp., the commercial arm which develops the Firefox browser and Firefox OS mobile operating system.

The declaration supporting peace signed by the Kingdom of Bahrain with the State of Israel is a historic move towards establishing peace in the...
Read more
Sports This Week