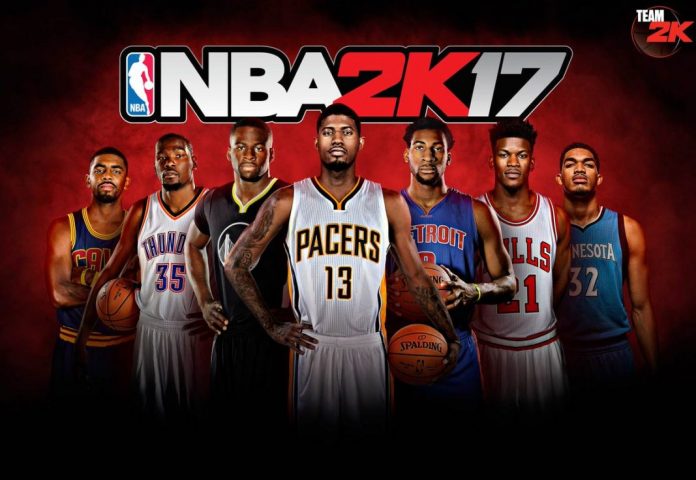 2K today announced that the mobile companion app for NBA 2K18 will return, featuring New York Knicks star Kristaps Porzingis on the app’s cover icon. Launching on September 7, 2017, MyNBA2K18 is packed with features to make it easier for you to stay in touch with NBA 2K18 on PS4 and Xbox One, including the ability to scan your face into NBA 2K18 from your mobile device and daily opportunities to earn Virtual Currency.  MyNBA2K18 also includes the collectible NBA 2K themed card game, MyTEAM Mobile, which allows players to collect their favorite NBA player cards and legends to challenge other competitors across the world in quick games, playoff tournaments, and in-game special events.

“I’m thrilled to have been selected as the cover forMyNBA2K18 and to help deliver the ultimate mobile experience for NBA 2K fans,” said Kristaps Porzingis. “It’s awesome to be recognized by such an iconic brand after just a couple years playing in the league.”

Developed by Cat Daddy Games in conjunction with Visual Concepts, both 2K studios, MyNBA2K18 will be available for download free of charge on the App Store for iOS devices as well as the Google Play Store and Amazon Appstore for Android devices on September 7, 2017.