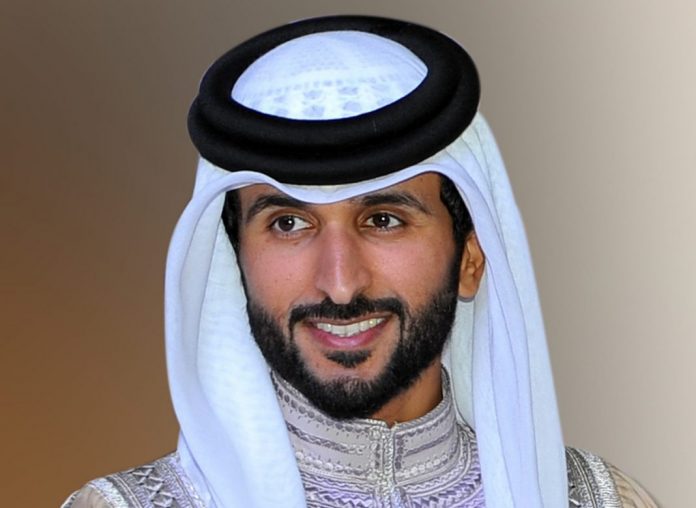 HE Shaikh Salman bin Ibrahim Al Khalifa, Secretary-General of the Supreme Council for Youth and Sports, stressed that the growing development witnessed by HH Sheikh Nasser bin Hamad Al Khalifa Sports Games Tournament “Nasser 10” confirms the great position that the event occupies in the local sports arena and its ability to attract the attention of the sports family members.

HE Shaikh Salman bin Ibrahim Al Khalifa said that the continuous development of the Tournament reflects the wise vision of His Highness Sheikh Nasser bin Hamad Al Khalifa,  Representative of His Majesty the King for Charity Works and Youth Affairs, Chairman of the Supreme Council for Youth and Sports, President of Bahrain Olympic Committee (BOC).

“The Tournament reflects HH Shaikh Nasser’s keenness to stretch the Tournament’s contributions towards serving the local sports movement by providing the opportunity for as many young Bahrainis as possible to practice their favourite sport, which is an important factor in discovering new talent in different sports,” HE Shaikh Salman said.

Moreover, HE praised the efforts of the Organising Committee towards perfectly making  the various technical and administrative arrangements for the success of this sporting event, noting the marketing and media success witnessed by the event which will have the most impact on increasing the positive interaction between the participating teams and the popular interest which has characterised the Tournament since 10 years ago.