This recipe of Chicken with Sun Dried Tomato... 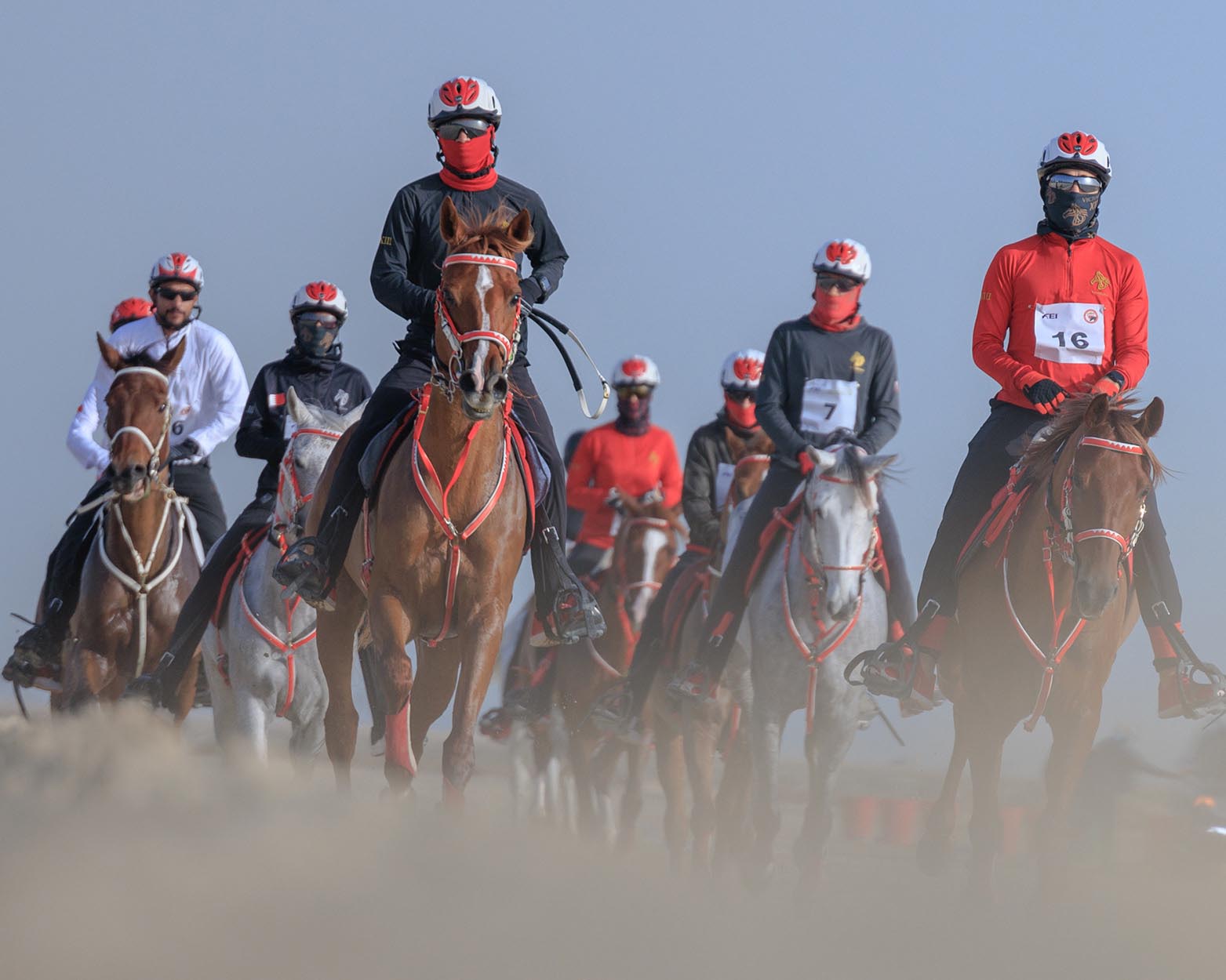 Under the patronage of HH Shaikh Nasser bin Hamad Al Khalifa, Representative of HM the King for Humanitarian Works and Youth Affairs and Honourary President of Bahrain Royal Equestrian and Endurance Fedeeation (BREEF), HH Shaikh Isa bin Abdullah Al Khalifa, President of BREEF has crowned the winners of the Nasser bin Hamad Al Khalifa International Endurance Championship which brought down the curtain on the 2021/2022 endurance season.

On this ocassion, HH Shaikh Nasser bin Hamad Al Khalifa expressed happiness at the hugely successful 2021/2022 endurance season after many goals set out by BREEF under the presidency of HH Shaikh Isa bin Abdullah Al Khalifa were met. HH Shaikh Nasser congratulated the top three winners in both races, explaining that their tremendous efforts were cruicial in their accomplishments .

Moreover, HH Shaikh Nasser pointed out that the races witnessed high speeds and stiff competition starting from stage 1 until the last stage, adding that this confirms the great preparations of all the jockeys.

He stated that the Bahraini endurance is now gearing up for many international events in the up coming period, explaining that the great performances featured throughout the season will positvely impact Bahrain’s participation in those events.

Furthermore, HH Shaikh Nasser noted the great efforts exerted by the organising committees which have contributed in making the 2021/2022 a huge success.

It’s worth noting that Khalifa Mubarak triumphed after clocking 04:55:01, while the runner-up Ahmed Khalid Al Thawadi posted a time of 04:59:36 seconds, almost 17 seconds ahead of third-placed Mohammed Ibrahim Al Subaie.