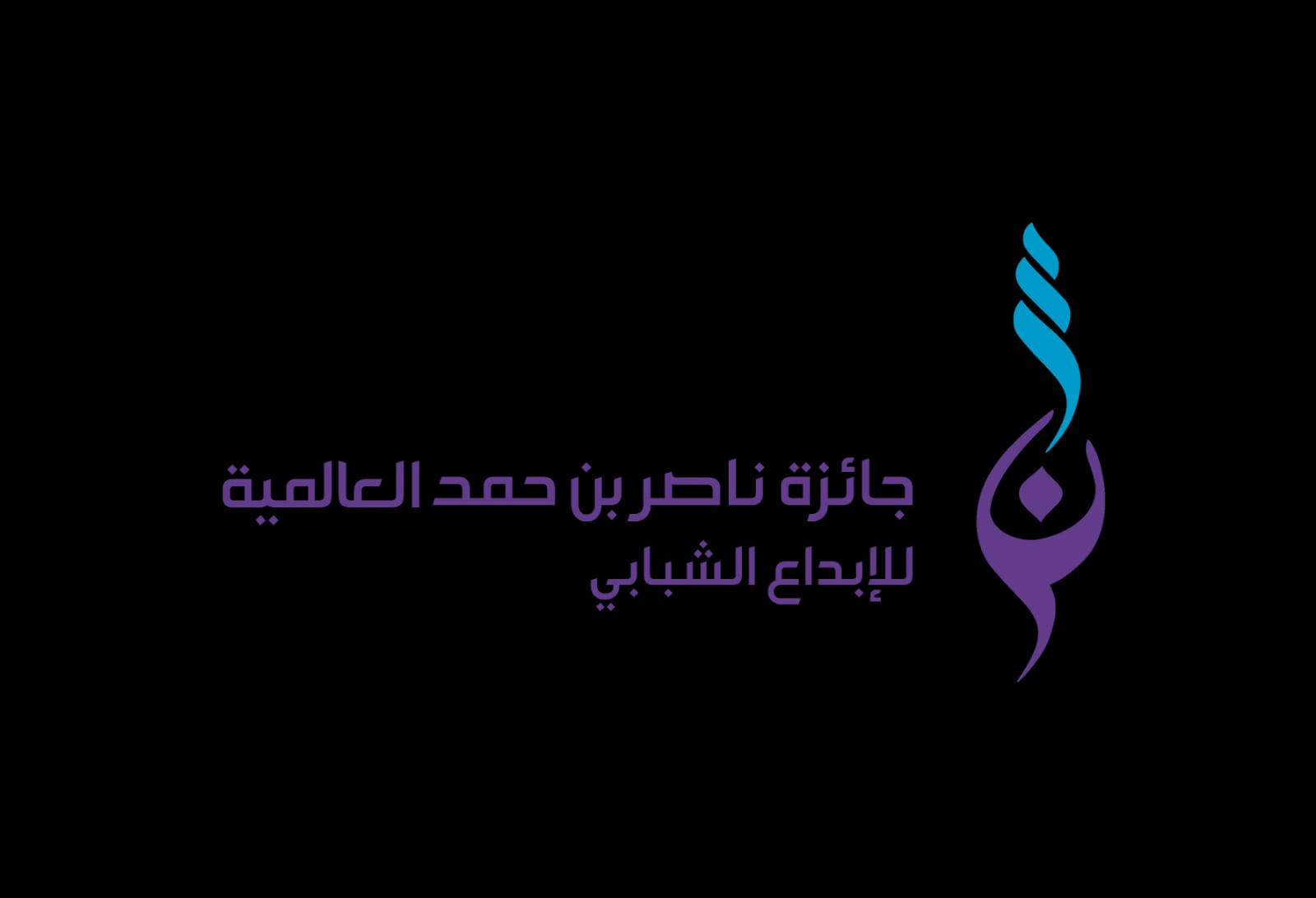 HH Shaikh Nasser bin Hamad Al Khalifa, Representative of HM the King for Humanitarian Works and Youth Affairs has underscored that the Kingdom of Bahrain has become an important incubator for youth not just regionally but internationally too thanks to the initiatives that the Kingdom has introduced in order to ignite youth’s abilities, creativities and potential. HH Shaikh Nasser’s remarks came following the launch of the Nasser bin Hamad International Award for Youth Creativity.

“We look at this Award as one of the initiatives launched by Bahrain towards the global community in the field of supporting young people. All the Award’s sectors, including scientific creativity, film production, photography, graphic design, drawing, formative art and architectural design have been carefully selected to suit the current young people’s interests and trends,” HH Shaikh Nasser said, adding: “We want young people to inspire and think outside the box,”

“We thrive to add new adjustments on the Award and its criteria as well as its executive format to make it compatible with the current global developments and changes. In this sixth edition of the Award, We added a new dimension to encourage people to combine hope and positivity in their projects to face the Coronavirus crisis, highlight success stories, and achieve sustainable development goals.

“There are many success stories locally and internationally that the Award managed to project to the world after carefully studying them from a scientific perspective. These stories have positively impacted our local and global communities and they inspired many people,” HH Shaikh Nasser concluded, expressing utmost thanks and appreciation for the Ministry of Youth and Sports Affairs for their efforts to launch the Award.