Lotus has officially opened its new showroom...
SocietyPR This WeekNBB Concludes Second Season of ‘Neqsatna’ Programme with a Surprise

NBB Concludes Second Season of ‘Neqsatna’ Programme with a Surprise 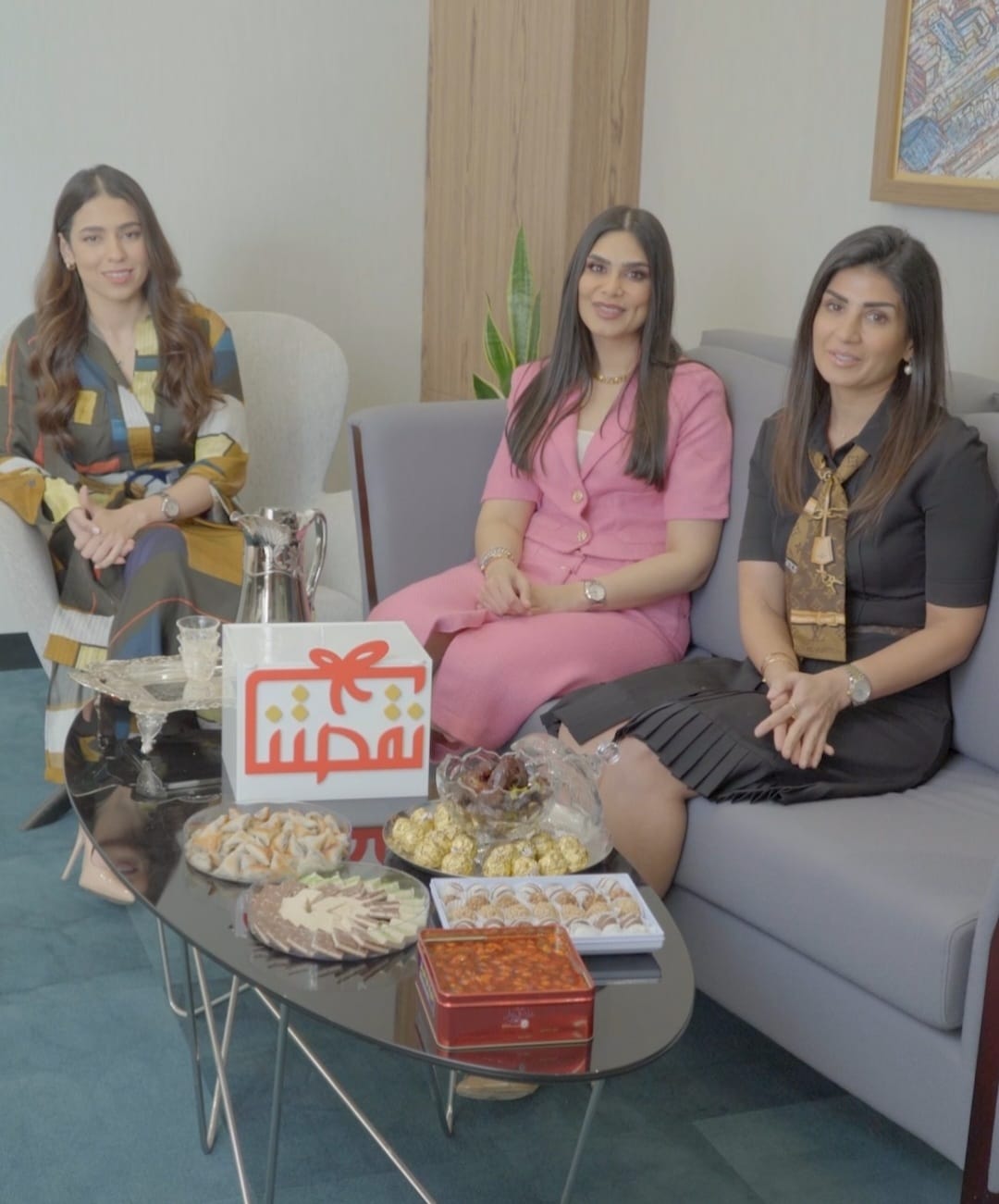 The National Bank of Bahrain (NBB) concluded its Ramadan ‘Neqsatna’ Programme in time for Eid Al Fitr, awarding a number of the Bank’s customers with valuable prizes, with the final episode rewarding 15 winners!

NBB showcased its employees, who proudly volunteered as the face of the Bank on the programme, rewarding them for their voluntary participation and hard work as they concluded the successful second season of the programme.

‘Neqsatna’, which took place during the holy month of Ramadan, was an in-house production of NBB’s talents; from the script, to the production and filming of the actual show; and revolved around quizzing the Bank’s customers on Bahrain’s rich culture and Ramadan traditions.  Customers were awarded with a number of valuable prizes by participating in the competition throughout the month.