Whether you’re a landlord or a tenant,...
SocietyPR This WeekNBB Participates in Bahrain Week at Dubai Expo 2020 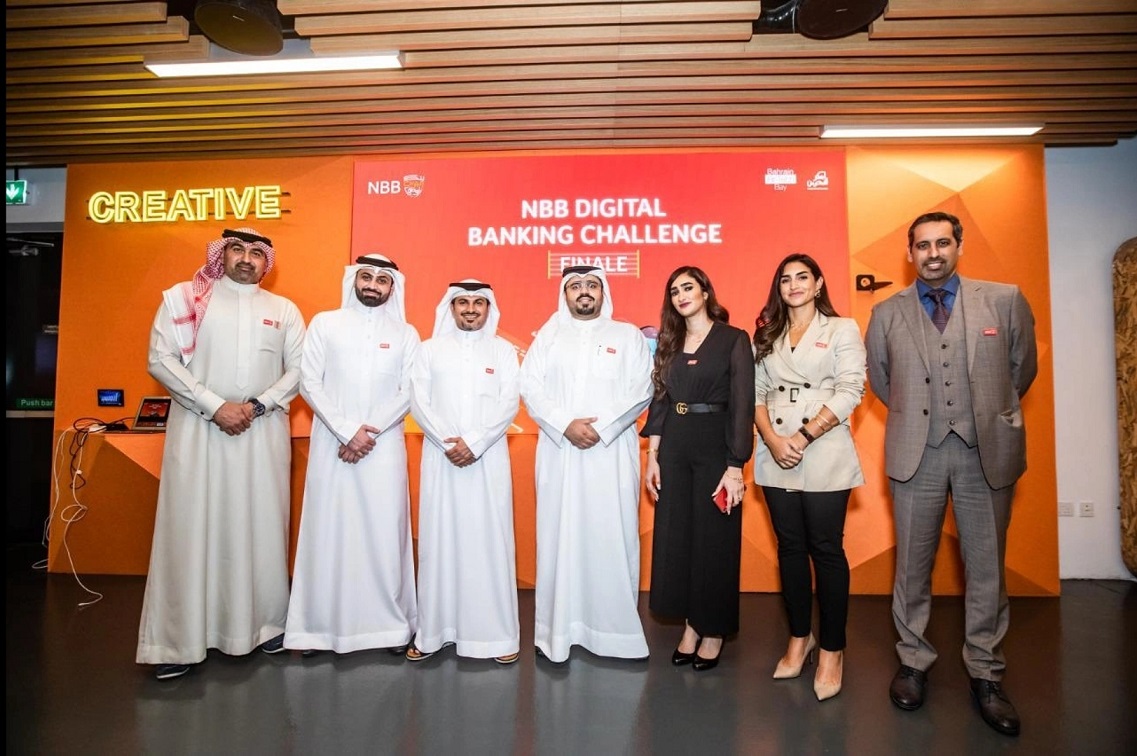 The National Bank of Bahrain (NBB) took part in Bahrain National Week at Dubai Expo 2020 which began on 21st November and concluded on 27th November. The bank contributed meaningfully to various events held throughout the week, representing the Kingdom as one of its leading national banks and an integral member of Team Bahrain.

Commemorating the start of Bahrain Week, NBB kicked off the grand finale of its Digital Banking Challenge, in collaboration with Bahrain FinTech Bay. The Challenge participants proposed their solutions to a panel of judges and the winners were announced on Demo Day at the Expo in a special launch event broadcasted live on NBB and BFB’s Instagram channels.

Following their win, the winners were escorted across Expo 2020 the next day by their NBB mentors Yasser Alsharifi, Group Chief Strategy Officer, and Razi Amin, Group Chief Information Officer. The guided tour enabled the winners to see several innovative and technological pavilions, including Bahrain’s, that served to reflect their time throughout the challenge and help conceptualize their ideas into real projects.

The bank also participated in a flagship event sponsored by the Economic Development Board (EDB) in partnership with the Economist, entitled “Looking Ahead: The Middle East’s Path to a Digital Economy”. With the attendance of several of NBB’s clients, the forum examined key issues such as data governance & strategy, regulations, data privacy & security, the role of human capital, localization of policies, and the creation of new ecosystems around emerging technologies.

Subsequently, NBB took part in the “Invest in Bahrain” business forum hosted by the Bahrain Economic Development Board (EDB) on 25th November. The event was dedicated to introducing investors to investment opportunities across the Kingdom, with leading public and private sector organizations in line with the Economic Recovery Plan.

Concluding the week’s events, the bank attended the Bahrain National Day celebrations at the Bahrain pavilion, which included an official visit from HRH Prince Salman bin Hamad Al Khalifa Crown Prince and Prime Minister, as well as a reception and performance by the Bahrain Police Band. The celebration marked the Kingdom’s contributions to the global arena through its businesses and innovations.

Commenting on the occasion, Mr. Farouk Yousuf Khalil Almoayyed, Chairman of NBB, said: “We are extremely pleased to have played a significant role in representing the Kingdom of Bahrain at Expo 2020 in Dubai. The bank is steadfast in its involvement, as part of Team Bahrain, in supporting the nation’s prosperous future. We were able to showcase the Kingdom’s financial sector and promote investment opportunities that cement Bahrain as a regional leader.”

Chief Executive Officer, Jean-Christophe Durand, said: “We are proud to have achieved an active role in supporting Bahrain Week at Expo. Through each event, NBB has been able to reinforce its strategic goals, further driving forth our efforts in becoming a leader in the industry. As we begin to branch our organization regionally, we look forward to further expanding our business endeavors and highlighting our contribution to Bahrain’s Economic Vision 2030.”

The National Bank of Bahrain is committed to its role as one of the leading banks in the Kingdom and to working vigorously to develop Bahrain as a key choice for investors across the globe.