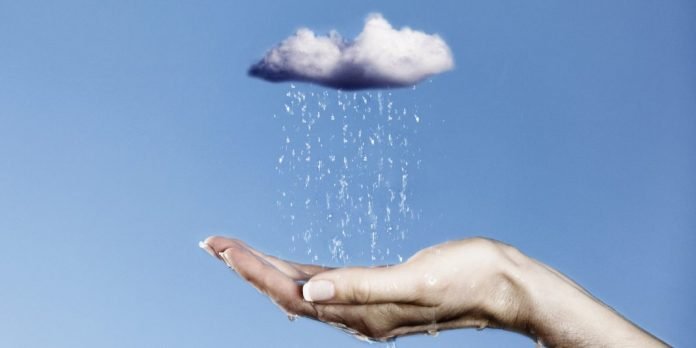 Water is probably the most important substance for preserving life. In Bahrain, we tend to take water for granted because it flows easily out of the tap. We do not spend time thinking about how difficult and costly it is for that water to reach our taps.

We are rapidly depleting the global supply of fresh water with excessive consumption and wastage, and this reality could potentially have dire consequences. According to Water.org, less than 1 percent of the water on the earth is readily available for human use. In Bahrain, the only source of water is sea water. But sea water contains salt which has to be removed through a process called desalination and this process is expensive.

It is possible for humans to survive for weeks without food, but we can survive only for a few days without water. The plants and animals we eat require water as well, so water crises inevitably lead to food crises. We also use water for cleaning and for producing power. In all these processes, there is nothing that can replace water yet. If there is a shortage of water, like there is in California, USA, life as we know it will change drastically.

Scarcity of water puts both biodiversity and human communities at risk: an estimated one out of every six people on Earth has no access to clean drinking water; two out of six people lack adequate sanitation; and four out of six are afflicted by water-borne illnesses.

Water pollution, which is so rampant, further decreases the water that is available to use. Water is said to be polluted when there is any physical, biological or chemical change in water quality that affects living organisms in a detrimental manner or makes water unsuitable for other uses. The main sources of water pollution are factories, power plants, coal mines and oil wells situated either close to water source or away from sources. They discharge pollutants directly or indirectly into the water sources like river, lakes, water streams etc. Many incidences of oil spills and leaking of chemicals from factories have caused havoc on water supply.

Over the years rising populations, growing industrialisation, and expanding agriculture have increased the demand for water. For all these reasons and many more, we recognise that water is a valuable resource. There is a need now more than ever to conserve as much water as possible and to systematically ration its use in our daily lives.

Because little hands can make a big difference

Facts About Water You May Not Know.

Over 387,000 visits to educational portal in few days

Al Dana Amphitheatre ready to open its doors in Bahrain