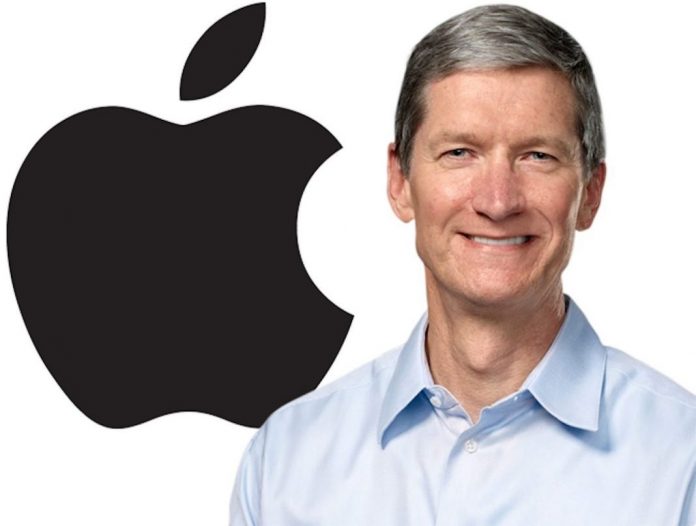 EMC isn’t the only enterprise storage company going through dramatic changes. In June, former storage high-flyer NetApp announced that CEO Tom Georgens had left the company and was being replaced by long-time insider George Kurian, who had previously served as executive vice president of product operations.

I think the overall sense is that execution has been an issue at NetApp, whether it’s on the sales front, the development front moving things along more quickly, or on the competitive landscape front. What can you tell customers to convince them that NetApp has a clear, strong vision and direction going forward?

Speaking of the software, why are existing customers not moving to the next version of the clustered Data ONTAP as quickly they might? What’s holding them back and what are you doing to accelerate that?