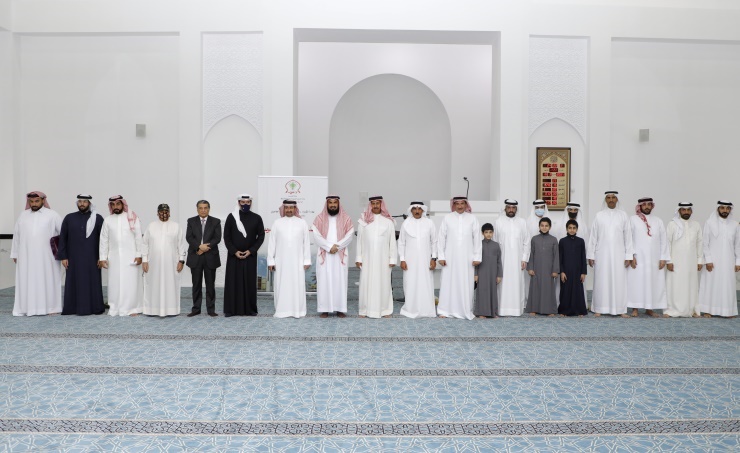 He paid tribute to His Majesty King Hamad bin Isa Al Khalifa for his directives to develop such projects, hailing the support of His Royal Highness Prince Salman bin Hamad Al Khalifa, the Crown Prince and Prime Minister.