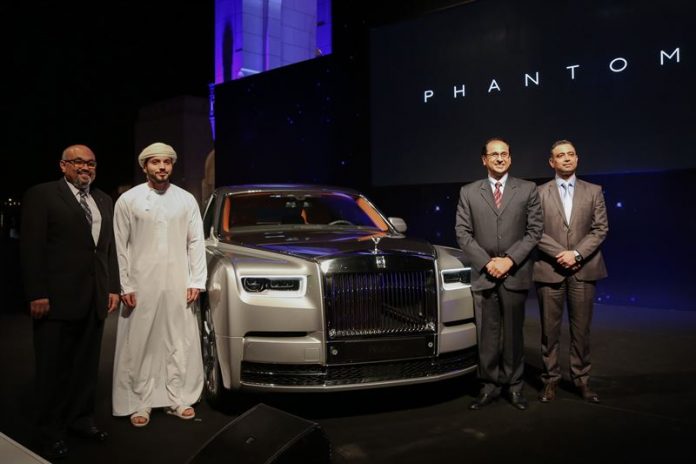 The new Rolls-Royce Phantom has made its debut in Oman. Following its recent global debut in London, the new flagship of the luxury car manufacturer was presented by Al Jenaibi International Automobiles the exclusive importer for BMW, MINI and authorized dealership for Rolls-Royce in Oman. The who’s who of Oman’s society gathered to be some of the first to see the new Phantom – the world’s leading luxury item.

The New Phantom features a spectacular Bespoke advancement with ‘The Gallery’. An unprecedented new concept in luxury, ‘The Gallery’ reinterprets the motor car’s dashboard for the first time in 100 years. Owners will be able to commission a truly individual work of art that spans the width of ‘The Gallery’ and sits behind a single pane of glass in their New Phantom. 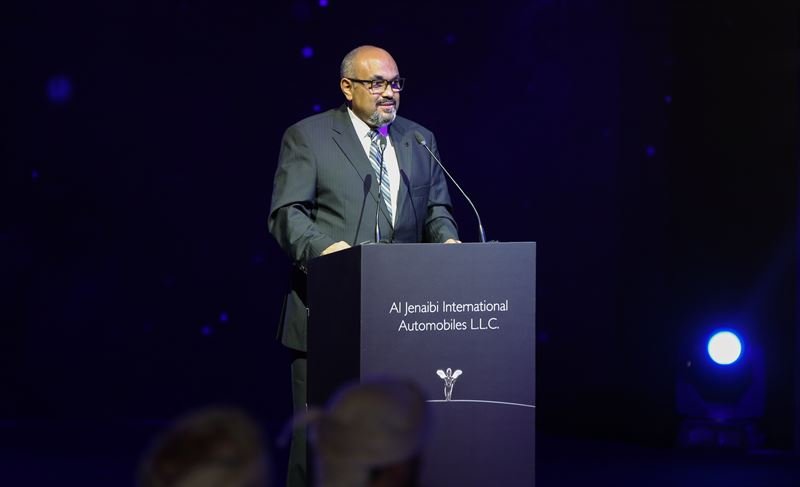 “Phantom is the epitome of effortless style, an historical nameplate that occupies its very individual space in the luxury constellation”, said Ayman Ghanem, General Manager of Sales for Middle East and Africa at the unveil, and continued: “Every one of our customers – each a connoisseur of true luxury – was asking for something even more individual to them, and we are proud to present New Phantom as a modern yet timeless masterpiece which allows to make your motor car truly as unique as your fingerprint.” 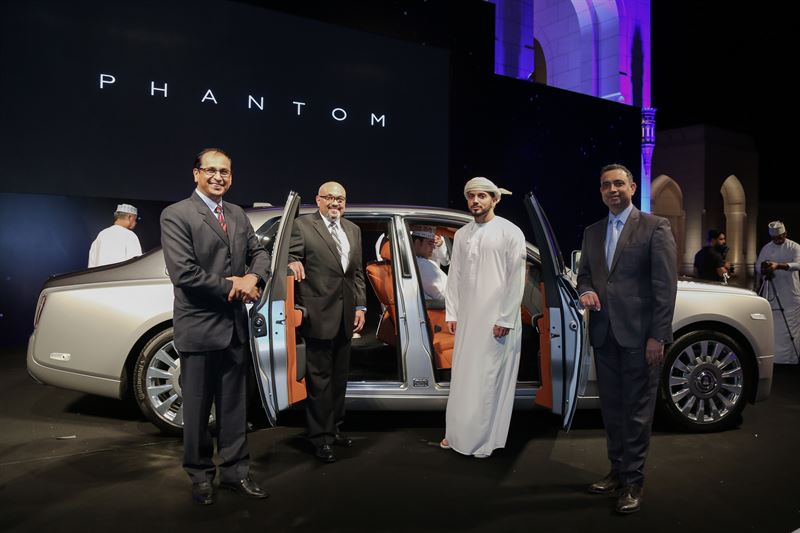 When you enter the New Phantom, one experiences ‘The Embrace’ of the world’s most luxurious motor car. The space enhances the sense of occasion and effortlessness of entry as the patron settles in to the car.

An all-new 6.75 litre twin-turbo V12 engine is the silently beating heart of New Phantom, providing a perfectly tuned level of power and performance. Engineers have also discreetly applied Satellite Aided Transmission, rear-wheel steering and a myriad of behind the scenes technology to provide an effortless experience. The New Phantom is the most technologically advanced Rolls-Royce ever. 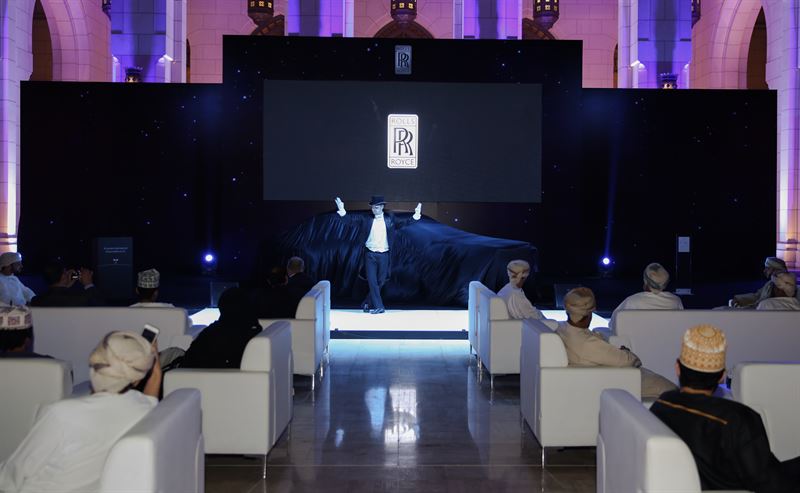 From the moment Sir Henry Royce introduced the Rolls-Royce Phantom in 1925 it was judged ‘The Best Car in the World’ by the cognoscenti. As a result it has conveyed some of the world’s most influential and powerful men and women to the most defining historical moments over the last 92 years.

Commenting on the launch, Vinay Piparsania CEO of Rolls-Royce Motor Cars Al Jenaibi, said, “With this new car a new benchmark has now been set. The eighth generation of its nameplate, the 2018 Phantom heralds a new luxury business model, demonstrating that Rolls-Royce operates in the luxury goods industry like no other. As this new chapter in the Rolls-Royce story begins, it is the new Phantom that points the way forward for the global luxury industry.” 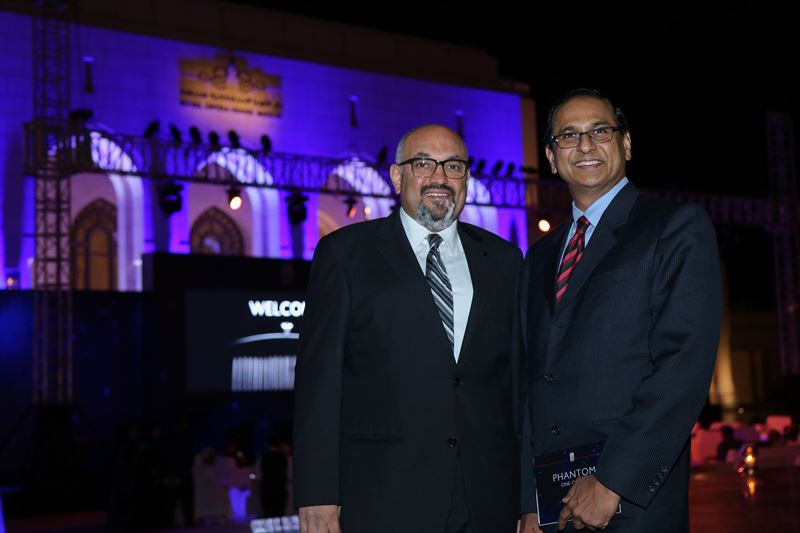